Can US Air Force keep pace with its ambitions?

Speed kills. To defeat a near-peer adversary such as China or Russia in a future conflict, the US Air Force (USAF) must operate at a pace that such nations will be unable to match.

As outlined by service leaders at the Air Force Association’s annual Air, Space & Cyber conference, the USAF must innovate rapidly and maintain a grueling tempo to keep its qualitative edge.

Some evidence of progress can be seen – Boeing’s newly rebadged T-7A Red Hawk was designed and flown for the T-X contest in double-quick-time thanks to its adoption of model-based engineering processes; and Raytheon’s proposed new Peregrine air-to-air missile draws on the company’s combat-proven weapons pedigree.

Equally clear, however, are the programme and contractual shortcomings afflicting the KC-46A tanker created from Boeing’s commercial 767. Eight months after making its first delivery and with four category one deficiencies still to be resolved, the airframer faces a challenge to win the confidence of a frustrated Air Mobility Command customer.

Perhaps the air force gathering’s biggest shock was a suggestion that some of its Boeing B-1B bombers might have to be retired early, due to unexpected stresses caused by flying the type under more benign conditions than the low-level, supersonic environment for which it was created. 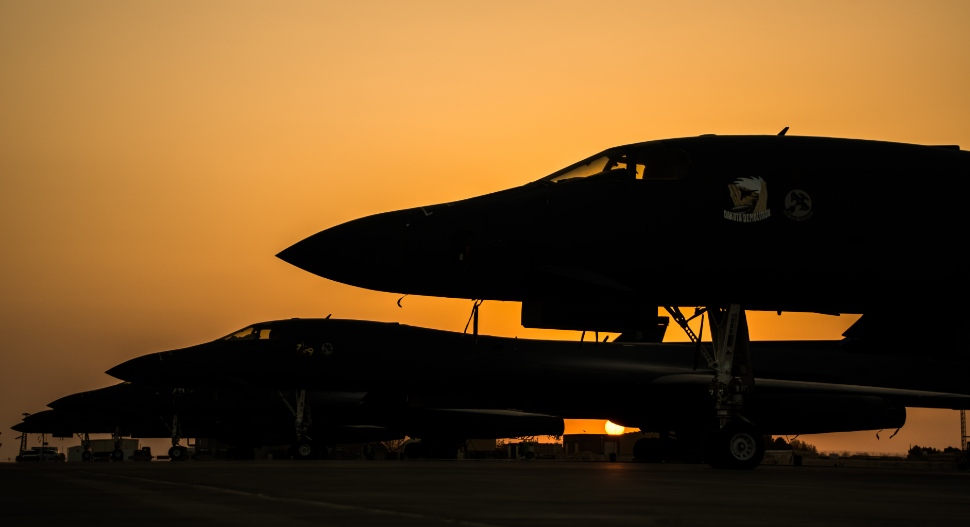 Cutting the “Bone” could free up funds to grow the USAF’s future Northrop Grumman B-21 Raider fleet beyond 100 examples, but such reductions would be controversial. Could the service again face the kind of opposition seen when it unsuccessfully tried to retire its ground-attack stalwart the Fairchild Republic A-10?

The USAF’s leadership clearly have accelerating ambitions, but it remains to be seen whether the service’s budget and equipment plans will be able to match such a relentless pace.