Anyone who knows the US Navy (USN) is aware that the service is very proud of its heritage. But observers also know this justifiable pride runs extremely close to worship. And, as any secular observer knows well, worship is blind.

The USN’s formative experience was the Second World War. Japan’s attack on Pearl Harbor left no doubt the war would be won by the long-distance power ­projection and stealth afforded by carrier aviation. In a stroke, the battleship era ended; the loss of the USS Arizona et al was galling and deadly but, in material terms, of marginal significance to what would come.

Conveniently or presciently out on manoeuvres that fateful December Sunday, its Pacific Fleet carriers lived to fight on. Within six months, what were arguably the most consequential naval battles in history would be fought by fleets that attacked solely via carrier-launched aircraft. 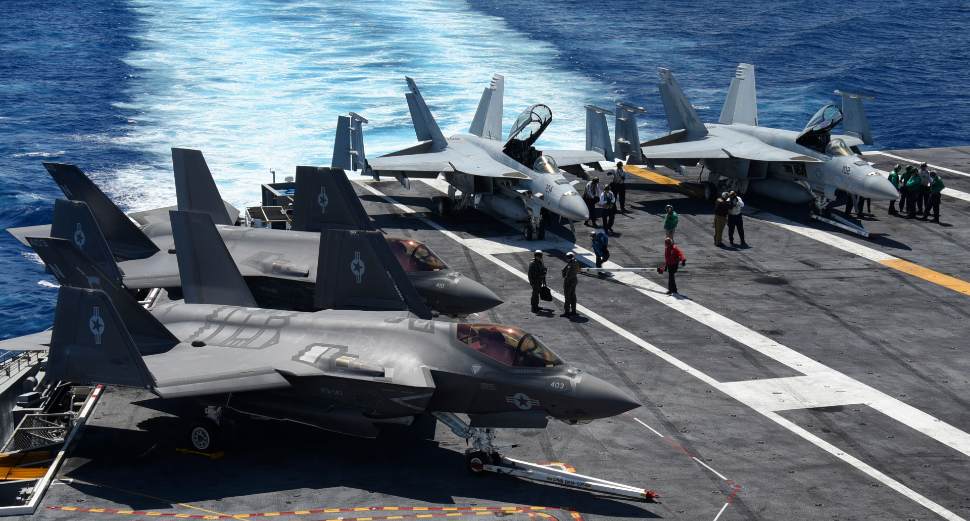 Today, the service is built around ­carrier battle groups and combat aircraft whose firepower would leave Nimitz and Forrestal, let alone Yamamoto, speechless. But is carrier aviation still relevant? Modern air-defence systems are neutering the stealth aircraft advantage, and big ships are not stealthy. Satellites, nuclear submarines and, imminently, wave-hugging hypersonic missiles may make carrier groups as useless in any peer-to-peer conflict as the Arizona would have been in 1942.

The USN’s carrier obsession is also blind to what may be the critical lesson of Pearl Harbor. There, peer adversary Japan exploited surprise. Six months later, its forces were terminally weakened not for want of speed, range or fighting prowess, but because the Americans had by then cracked its codes. It was intelligence, not firepower, that won the ultimately decisive battles of Coral Sea and Midway.