How price and convenience will dictate supersonic travel

Decades ago, test pilot Chuck Yeager broke the sound barrier in the rocket-powered Bell X-1. Now, Lockheed Martin is building a new supersonic aircraft for NASA designed to reduce the noise from a sonic boom.

If quiet supersonic flight technology is ­successful enough to satisfy regulators, the USA could lift its Mach 1 speed limit for flights over land and open the door to faster commercial air travel. 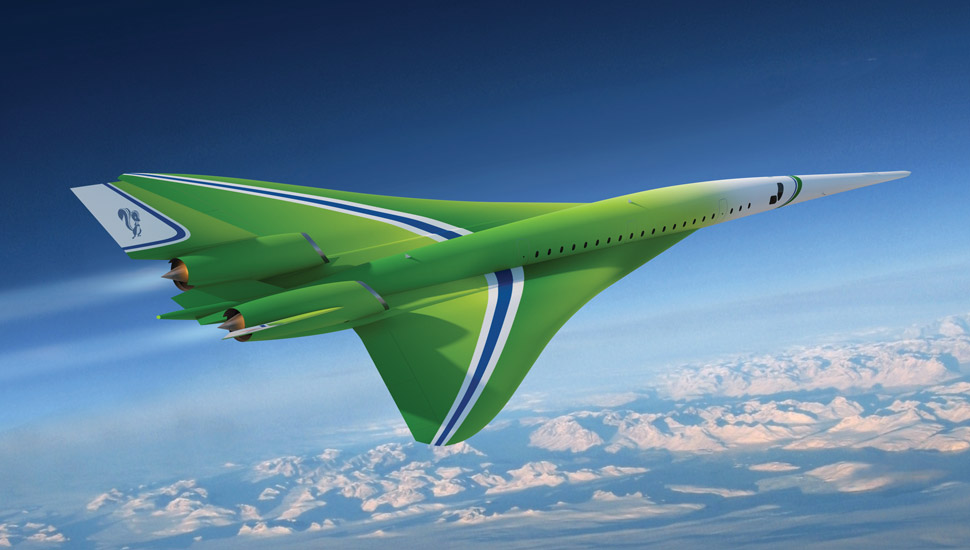 Boom Supersonic founder Blake Scholl talks about executives travelling on a supersonic airliner from New York to London for a business meeting with important clients and then back across the Atlantic Ocean that same day to see their kids for dinner. There is no substitute for face time, he says.

Boom and other companies building new-generation aircraft, whether for supersonic flight or urban air mobility, share a sales pitch that boils down to “how much do you value your time?” These companies are betting on the human desire for convenience that grows in line with our technology.

Demand for rapid air travel has never been fully tested. Concorde was popular, to a point, and eventually limited by its technology.

And there are major air pollution challenges to overcome. Supersonic airliners could produce more emissions than subsonic ­commercial aircraft because of the need for afterburning engines.

The public must also decide whether they can tolerate the noise from fleets of supersonic airliners flying over land; take-off and ­landing noise could also be a challenge.

Companies building business and commercial supersonic aircraft due to come into service in the 2020s including Aerion, Boom and Spike Aerospace will face numerous hurdles trying to jump-start a new market.

They may be limited for years to routes over oceans until regulations allow for supersonic flight over land in the USA. These companies will also have to adapt their aircraft as noise and emissions reduction technologies became available, and set norms for supersonic mass transit.

How fast can travel get as the aerospace ­sector grows? Consider other possible markets such as Boeing’s interest in hypersonic passenger travel, or the rocket network suggested by SpaceX’s Elon Musk to transport people anywhere on Earth within 1h. The future of global travel is wide open, but who will pay for it?