How the Airbus effect transformed A220 sales

Back when the Airbus A220 was still the Bombardier-owned CSeries, there was always the sense that the twinjet was a good product whose potential was hamstrung by, well, everything else.

Was it the Canadian airframer’s sales force that failed to drag in the big orders? The pricing? The cut-throat competition from Airbus and Boeing? The overall uncertain outlook for the programme? All of the above?

Whatever the cause, the net result was that Bombardier dragged in just 402 orders for the two variants in the 10 years following the programme’s launch in 2008.

This total was something of a curate’s egg: just over 400 aircraft was a handy ­beginning, but one that always seemed to lack a certain something – not least because it represented a decade’s work. And for how long was Bombardier ­marooned just shy of its self-imposed 300-units-by-service-entry target? 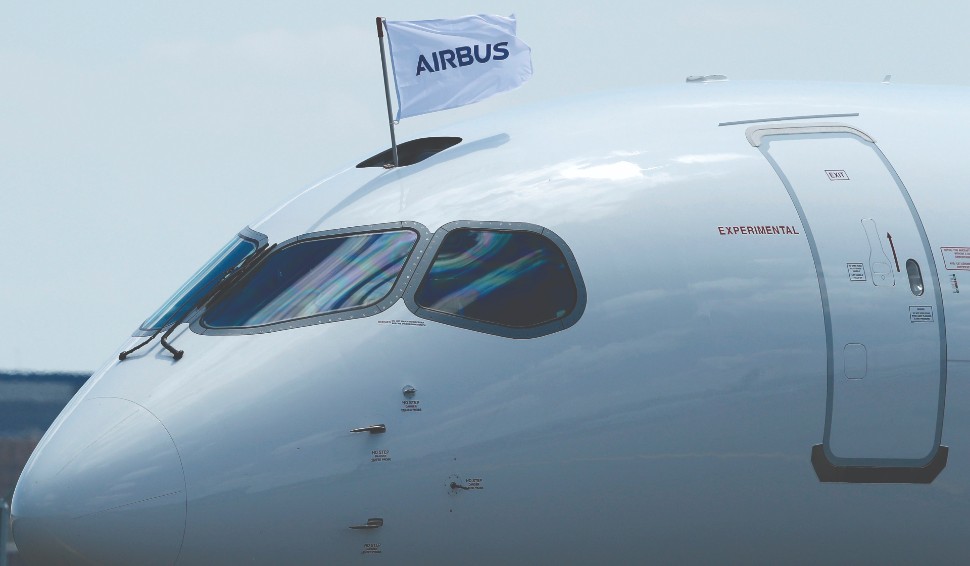 Airbus acquired the CSeries in July last year, rebranding it as the A220. Since then, it has increased the backlog by around 50%, assuming the tentative agreements signed at the Paris air show are firmed up.

This should be no surprise. The European manufacturer’s considerable sales firepower alone will have accounted for some of those deals, ignoring the effects of cost savings or production efficiencies.

Meanwhile in Brazil, executives at Embraer must be looking on with a touch of envy. The E-Jet E2 programme is doing well – save for a slew of E175 cancellations this time last year – but order numbers have been ­only edging upwards, not soaring.

Their hope must be that Boeing’s effective acquisition of the programme will deliver a similar turbocharging of sales.