How will Boeing respond to A321XLR launch?

Ask Airbus about the Boeing NMA and you might start to believe the acronym stands for No More Argument.

At least that’s partly the intention behind its launch of the A321XLR, the longest-range version of the A321neo, with which Airbus kicked off day one of its 50th anniversary at the Paris air show. 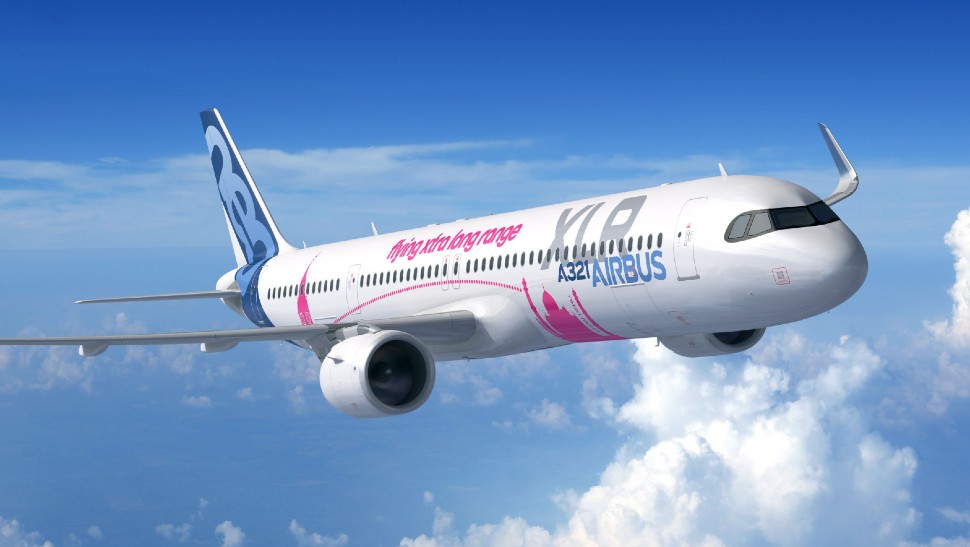 Taking command of the centre squares of the board is a critical strategy in chess and, in the transatlantic battle of wits between the two airframers, Airbus’s advancing its new piece from the back ranks to the front line is a bold attempt to seize this territory and shut down Boeing’s justification for a New ­Mid-market Airplane.

Twenty years after Boeing looked at putting extra fuel tanks, a stronger landing-gear and wing tweaks on the 757-200 to push its legendary range even further, similar changes to the XLR have finally given Airbus its own single-aisle contender in the long-haul market.

The XLR arrives at a time when the airline industry, lured by economic potential, is warming to using single-aisles on extended sectors – even if it requires a rethink of interior concepts to convince passengers claustrophobia is the new black.

Airbus wants the XLR to serve as one half of a pincer movement on the NMA, with the other half led by the re-engined A330neo; a two-aircraft attack aimed at reducing – and perhaps eliminating – the argument for Boeing to invest in its mid-market proposal.

But if Airbus thinks it is holding the NMA in check, it is not mate. United Airlines perceives a weakness in the Airbus approach in that its mid-market bridge, with two different models, needs building at both ends – while Boeing is looking at a single drop-in span.

The NMA, as an all-new aircraft, could also be tailored to appeal to an audience who thinks that, unless you’re in business class, the idea of flying XLR-length sectors of 8-9h in a thin tube, in-flight entertainment or not, is an appalling prospect.

Boeing’s response to the XLR has been muted. Its preoccupation with the 737 Max crisis – to the point where its entire marketing effort to promote the name might have to be quietly undone – and Airbus’s restraint given, as boss Guillaume Faury put it, the “unusual situation” regarding its rival’s circumstances, have meant the traditional sparring at the Paris air show was notably toned down.

That might not last long once Boeing puts the Max, or whatever it ends up calling the aircraft, back into operation. The NMA is not dead, just sleeping. Normal service will be resumed as soon as possible.