Is three a crowd for Tempest programme?

This year’s DSEI brought further good news for the UK’s Tempest programme, with the Italian government and leading industry players signalling their intention to work in partnership on a next-generation fighter.

Rome’s commitment came less than 15 months after Team Tempest’s project was launched at the Farnborough air show, and barely eight weeks after Sweden signed a memorandum of understanding to explore future synergies with the UK. 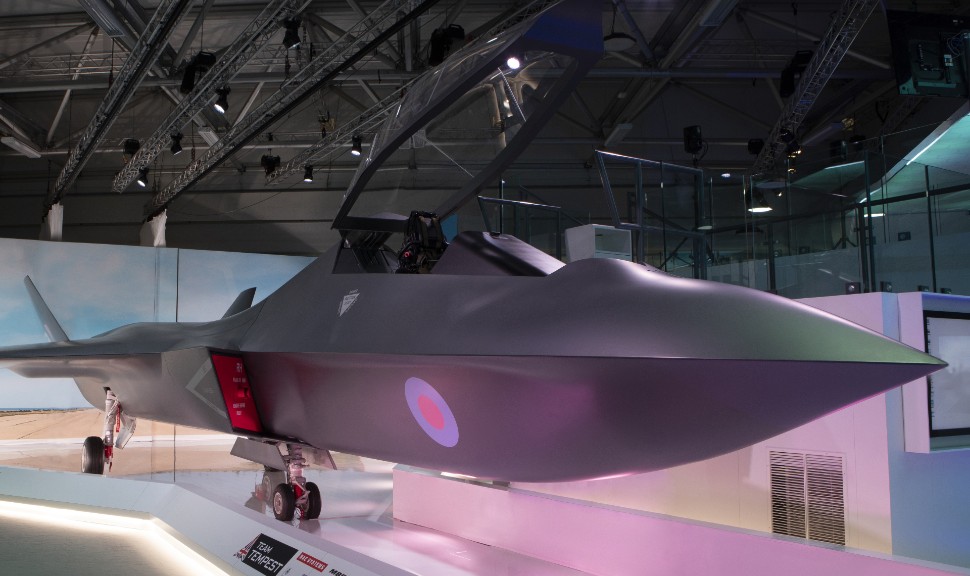 Is three the magic number needed to give Tempest the critical mass, industrial know-how and crucial funding stream required to bring a future combat air system into use around two decades from now? Or does each new addition increase the risk of over-complication, excessive ­national manufacturing demands, cost escalation and delay?

The likelihood is that there is still room for additional nations to join formation, with the Team Tempest partners having until the end of 2020 to more tightly define their proposal to one day replace the Royal Air Force’s Eurofighter Typhoons.

Whether the UK will ultimately advance to full development and production with its current two allies remains to be seen, but in Italy it has found a logical partner. Their current co-operation on the Typhoon followed earlier experience with the Panavia Tornado, and both are users of the Lockheed Martin F-35.

Industrial links are also healthy, with pan-European firms Leonardo and MBDA having firm roots in each nation, and Avio Aero and Elettronica firmly aboard the Eurofighter venture.

But perhaps the biggest risk to the pair advancing with what could be a major future success in the combat air sector is the threat of protracted political turmoil in Italy and the UK.