What next for the Leonardo AW159 Wildcat and its Yeovil, UK production site after Germany’s selection of the NH Industries NH90 for a naval requirement?

Berlin’s decision to acquire the NH90 comes as little surprise. With the German navy poised to take delivery of a separate variant under its Sea Lion programme later this year, the service will now be able to operate a more streamlined fleet. 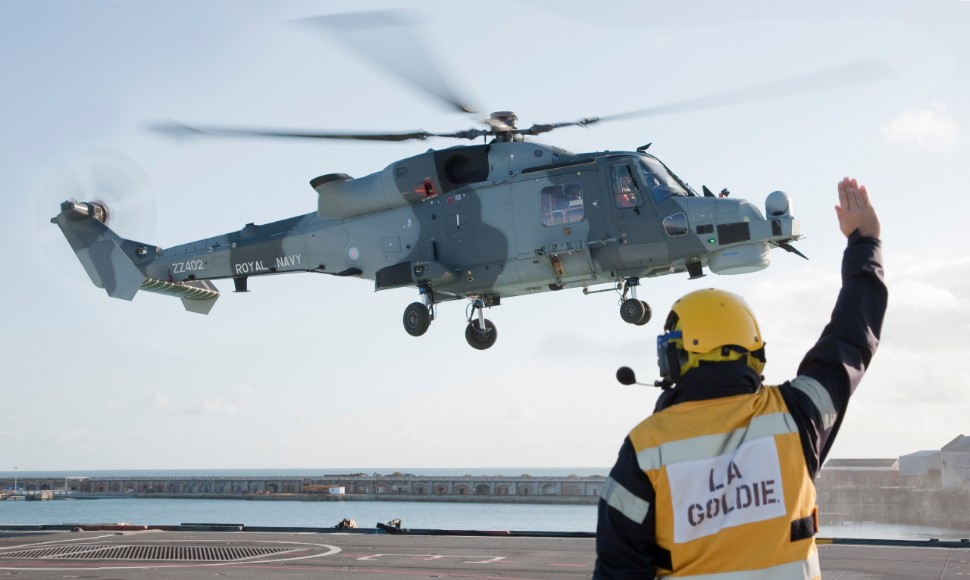 The new anti-submarine warfare helicopters – to be known as the Sea Tiger, apparently – will also have a high degree of commonality with the NH90 Caimans operated by key ally France.

More importantly, the Sea Tigers will almost certainly be assembled at Airbus Helicopters’ German site in Donauworth, like the Sea Lions before them.

While the manufacturer is not lacking work at the facility thanks to the continued success of the H135 and H145, as well as airframe production across the civil range, domestic final assembly plays well politically.

This is especially important given that whichever platform Germany selects following its forthcoming heavy-lift helicopter contest will be US-built.

Leonardo can take some solace from its 32% share in the NH90 programme, but the decision is still a setback. The airframer sees any current Sea Lynx operator as a natural customer for the AW159 – but what message does it send to the market if an obvious sales target like Germany looks elsewhere?

No-one disputes that the Wildcat is a good naval helicopter (although the jury is still out on the army’s AH1 variant) but translating that performance into firm contracts has proved difficult.

After delivering examples to South Korea and most recently the Philippines, Yeovil has no new orders for the AW159 – and while there is still upgrade activity for the UK’s Wildcat and AW101 Merlin fleets, final assembly remains a key part of the industrial mix.

South Korea is seeking another 12 maritime helicopters, and although the Wildcat should be favourite, Seoul is coming under pressure from Washington to buy American.

If that contract goes elsewhere, Leonardo may have to develop – and articulate – an alternative strategy for Yeovil. But with a no-deal Brexit looming, that may not be an easy task.