Reading FlightGlobal's three-year in-service report on the Airbus A320neo, the general theme might be “disappointing”. Big sales and praise for fuel burn aside, an undertone of wariness shows through; only a handful of airlines agreed to be interviewed. Delivery delays with new engines from CFM International and Pratt & Whitney, plus reliability issues with the latter, have taken some lustre off an eagerly anticipated aircraft.

On the plus side are some outcomes so positive as to leave any observer hard-pressed to grumble. The aircraft are quieter and more powerful, and per-seat fuel burn can be one-fifth better than older-generation A320s. One-fifth better, that is, than an aircraft family that has been so good over so many years as to earn the nickname “workhorse” – as in robust, dependable and essentially irreplaceable. 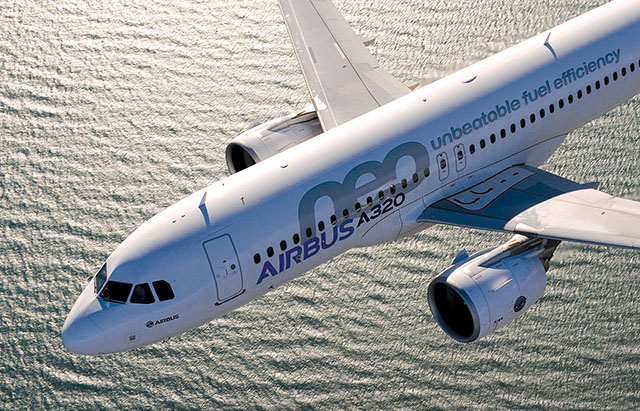 Airbus, CFM, P&W and their suppliers have of course been scrutinising their performance and may, in hindsight, have done some things differently. But even the best-laid plans cannot be expected to flawlessly foresee every pitfall. Here, an extreme challenge called for taking a hugely successful and highly optimised machine and improving it dramatically while ramping up output to unprecedented rates. By that standard, the programme has been a triumph – even if customers are not, yet, 100% happy.

A320neo service entry is best understood in its broader economic context. Some of the “blame” may well lie at the feet of suppliers who perhaps could have invested more in tooling up. But those with long memories will recall tooling up at Airbus-Boeing insistence, only to see rate rises reversed. Today, it is understandable that reticence might rule.

For much longer than any normal business cycle and despite the interruption of the most savage economic downturn since the Great Depression, aviation has been growing at a rapid and steady rate in both mature and new markets while expanding its headcount and piling on capital assets. But outside of aviation, the real world has shown signs of economic and geopolitical distress for several years.

In the closing weeks of 2018 that became impossible to ignore, with stock markets wobbling, oil prices slumping, the USA slowing down and China cooling rapidly. Aviation is not immune to these pressures. Although further narrowbody rate rises are planned, the industry would do well to exercise caution.