Only two years ago it was possible to imagine a renaissance of regional turboprop manufacturing and innovation not seen since the mid-1960s. Five separate efforts to produce a new aircraft with 70-90 seats were in various stages of early development.

Now just one project – China’s initially 70-seat Xian Aircraft MA700 – remains active. India’s Hindustan Aeronautics Limited/National Aerospace Laboratory RTA-70 is not publicly canned, but neither is it any further along since its 2007 launch.

Bombardier is no longer in any financial position to move forward on a 90-seat version of the Q400. And ATR’s 90-seat project – once so promising – has been scuppered by resistance from the Airbus half of the joint venture.

Finally, this week brings confirmation that the last of those five projects is no more. Although Korean firms KAI and KAL-ASD never warmed to the idea, Seoul’s administration pursued a 90-seat development project for several years with great fervour. But the project was quietly shelved a year ago.

It would be easy to assign blame for the disappearance of the 90-seat turboprop to pure market forces. A new era of collapsing fuel prices diminishes the urgency for launching a fuel-efficient turboprop into a market dominated by regional jets.

But the absence of a successful 90-seat turboprop is still a curious example of market failure. Natural upgauging forces have pushed regional jets from 50 to beyond 110 seats in the last 20 years. A modern turboprop larger than the Q400 or ATR 72-600 is long overdue.

The market, however, has failed. Bombardier and ATR should be in a position to respond, but the former’s finances and the latter’s internal feuding prevent a product launch. Meanwhile, the enormous barriers to entry leave solely state-owned firms in a position to break in. In the last 46 years, only Embraer has navigated that path market success, leading to a curious lack of supply despite clear demand.

A new, albeit less ambitious, project is rising in Turkey, however. It mainly revolves around reviving the jet-powered Dornier 328 and 628 programmes, but includes turboprops too. It combines the expertise of US-based Sierra Nevada with two state-owned Turkish firms.

It represents a new hybrid model for the aerospace industry, a globalised partnership of the private and public sectors. It may or may not prove more successful, but hopefully it can work. The industry clearly needs new ideas. 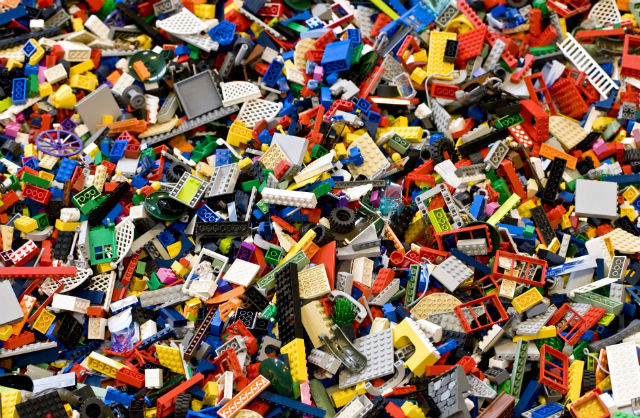