OPINION: Airbus faces nagging question over what comes next

First flight of the A330-800 on 6 November was a significant milestone for Airbus. As well as confirming the progress of the second and last of its A330neo variants, it also apparently draws a line under Toulouse’s current product development efforts.

Airbus’s product development and engineering teams find themselves in an unprecedented situation, with no more major airliner variants on the drawing board – officially at least.

Since the introduction of the A350-900 in 2015, there has been a flurry of new arrivals coming through the Airbus pipeline. But that is about to end – and even over in Montreal, the recently-added A220 programme is through its development phase. 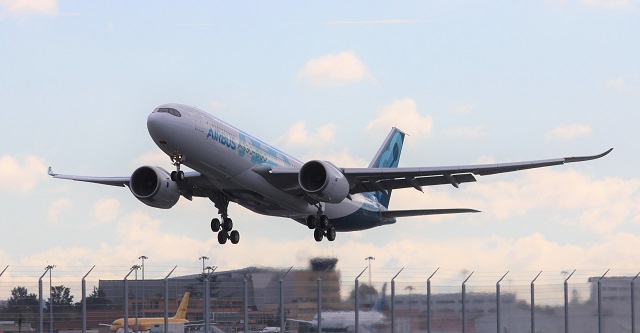 But the situation in Seattle is potentially very different. Not only is Boeing still progressing through the 737 Max variants and about to start 777X flight testing, but has the clean-sheet New Mid-market Airplane ready to go.

The prospect of a “797” becoming a reality must be a catalyst for Airbus. The most likely response seems to be the “A321XLR” – an A321neo derivative about which there has been much talk, but so far little detail.

How Airbus decides to counter the NMA will be crucial. Toulouse will not need reminding that the last time it went up against an all-new Boeing with a ­re-engined best-seller, things didn’t end well.