OPINION: Airbus team must seek to regain sales supremacy in 2019

The big-two airframers just about managed to get over the line to hit their delivery targets for last year, and in doing so set production records for themselves and the industry.

Between them, Airbus and Boeing delivered an eye-watering 1,606 airliners in 2018. This was over 120 more shipments than they managed the previous year – a remarkable feat that no doubt required some very long days (and nights) in December at the various delivery centres across the airframers' production systems.

But the credit for this achievement doesn't just belong to those facilities. It extends right through to the heart of the production process for each one of those aircraft – be that on the assembly lines, in the machine shops, or across the extended supply chain.

All those production "components" have been ­trying to operate in unison for almost a decade of ­sustained growth. There have been hold-ups and ­cock-ups along the way, but the industry should pat ­itself on the back for successfully growing the business every year since 2010 – the last year that commercial aircraft output declined year-on-year and, by the way, the last time that combined deliveries for mainline jets was below 1,000 units. 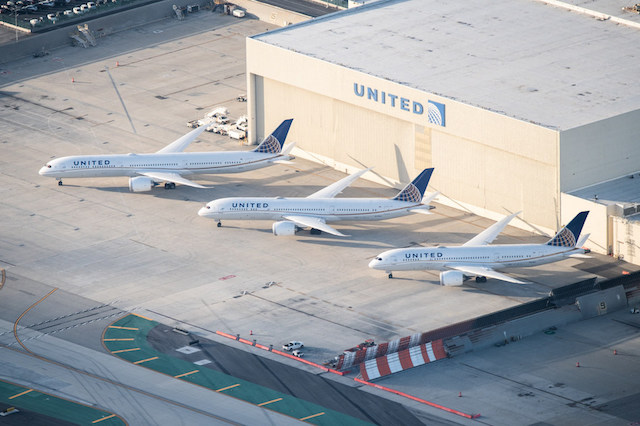 There has yet to be any guidance for 2019, but given the rate increases planned for the single-aisle programmes, production looks set to edge even closer to the magic 2K mark. If achieved, that will mean airliner output will have effectively doubled in the decade.

Can the market keep absorbing this firehose supply of new aircraft? Only time will tell. But previous ­rumours of the market's demise have proved greatly exaggerated. Whether the supply chain can keep pace with ever-increasing output demands is another matter, of course. It certainly started to creak last year.

Another interesting landmark in 2018 involved the fortunes of Airbus and Boeing. While Toulouse has got used playing second fiddle in the production stakes, having trailed its rival for the past seven years, the same is not true for sales. But Airbus failed to outsell Boeing last year for the first time since 2012.

Toulouse will point to a total backlog that is around 1,600 aircraft higher than that of its rival and a commanding lead in narrowbodies. Equally, the turmoil last year as Airbus underwent a stop-start senior leadership transition did not help. What is certain, however, is that with the succession plan now in place, there will be no excuses if the situation repeats in 2019 – especially as the airframer celebrates the big "five-o" this year.