For anyone who attended the Shoreham air show in 2015 – or who witnessed harrowing news footage of the Hawker Hunter crash that killed 11 people – the confirmation that pilot error caused the disaster will come as little surprise.

But a revelation by the UK Air Accidents Investigation Branch (AAIB) that the pilot might have mis-flown the fatal “bent loop” manoeuvre by using speed and height figures confused with another classic jet type is astonishing.

During its inquiry, the AAIB identified major shortcomings in the Civil Aviation Authority’s process for vetting aerobatic display pilots and their public performances. In the case of the Shoreham incident, the individual involved had breached the conditions of his display authority at the same show and in the same aircraft one year earlier, but faced no sanction. 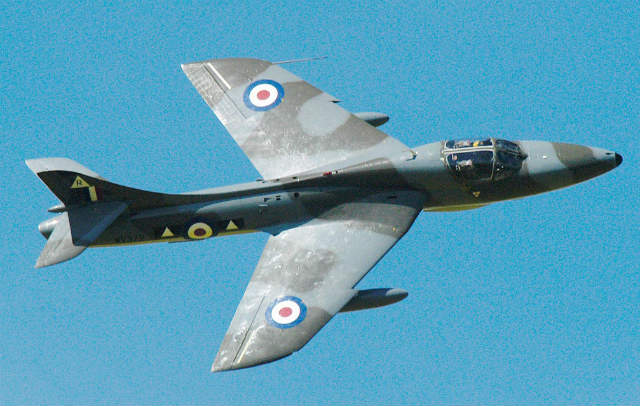 Disturbingly, the renewal of his display authority just three months before the crash was approved not after flying a vintage jet, but a single-engined turboprop. Indeed, he underwent no fresh check on the Hunter, as the less powerful BAC Jet Provost – a type he displayed the preceding weekend – was in the same category.

The pilot also failed to provide a detailed flightplan, as at that time there was no requirement to do so. And investigators say ineffective “stop” procedures meant that it was doubtful that the botched manoeuvre could have been halted had anyone on the ground realised that it was being started more than 300ft too low.

Shoreham marked the first time in 60 years that an air show-related accident caused civilian fatalities in the UK, but such an event was statistically only a matter of time, given alarming lapses in oversight: in 2014, less than 3% of the 281 approved displays faced inspection.

Among a raft of new recommendations, the CAA has been called on to update its display authority procedures and mandate that pilots prepare and rehearse the kind of escape manoeuvres that could have avoided the disaster in Shoreham – and prove their competence in each type they will fly.

The AAIB is to be commended for its determination to address the system failings that contributed to a terrible accident. While critics might bemoan increased health and safety considerations, the disaster’s legacy must be to remove the risks inadvertently overlooked by well-intentioned amateurs or created by negligent pilots. The age of “winging it” while performing barnstorming aerobatics is very much over.