Between local air pollution and greenhouse gas, aviation is under fire. As our environment report illustrates, airports are air quality health hazards. And while aviation today is a relatively small source of CO2 emissions, it is destined to become a major driver of global warming as other activities, less reliant on the enormous power density of kerosene, push to decarbonise. Aviation’s efforts to improve its environmental performance are laudable. But evidence suggests that efficiency gains are not matching growth. 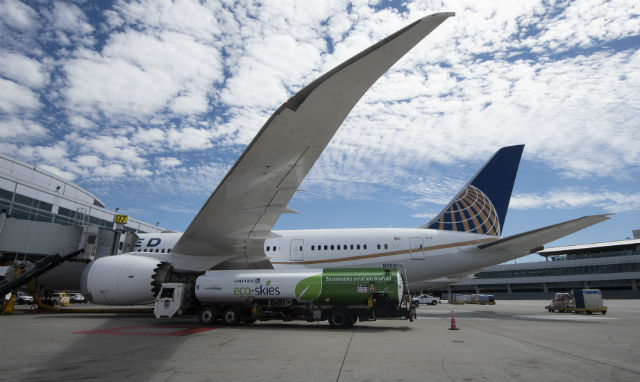 Aviation may nonetheless rest easy. As the UK’s determination to expand Heathrow airport shows, politicians generally support aviation growth. For sure, there are increasingly strident calls for our economic system, based as it is on constant exponential growth, to be ­replaced by… something else, generally involving people consuming and travelling less. But no politician ever made a career out of promising people less. And why should those in the developing world – a huge growth engine – expect less than those in the West?

Will public opinion always support aviation? Young people seem not to be naïve versions of their parents. They may not “grow up” to take it as a given right to fly half-way around the world for a short holiday.

Draconian political solutions to an environmental crisis may not come. But neither should aviation assume it will forever be the darling of the consumer economy.