Out with the old, as the saying goes. This week, we mark the Royal Air Force’s retirement of its last Tornado strike aircraft, a half-century after it was conceived by the three-nation Panavia consortium, and 40 years after it entered UK service.

With the Cold War at its height, the Avro Vulcan replacement packed a mighty punch, with automatic terrain-following capability, precision targeting and the supersonic speed needed to deliver the WE177 atomic bomb against targets within the Soviet Union. An air-defence version also followed, to guard British skies against Russian intrusion.

Scroll forward to January 2019, and the RAF’s Tornado GR4 force was flying its final combat missions over Iraq and Syria, armed with precision-guided Paveway IV bombs and Brimstone air-to-surface missiles capable of making pinpoint attacks from the relative safety of medium altitude. Its arsenal also included the Storm Shadow cruise missile, able to hit strategic targets when released from beyond the reach of enemy air defences.

Technological and operational advances made throughout the Tornado’s duty period transformed what could have become a Cold War relic into the RAF’s offensive weapon of choice. Eurofighter Typhoons have assumed the GR4’s duties, in mid-February making their first strike using Brimstone weapons, against Islamic State militants inside Iraq. At the same time, the UK’s first squadron to have been equipped with the stealthy Lockheed Martin F-35 Lightning is building its capabilities, before being deployed for the first time. 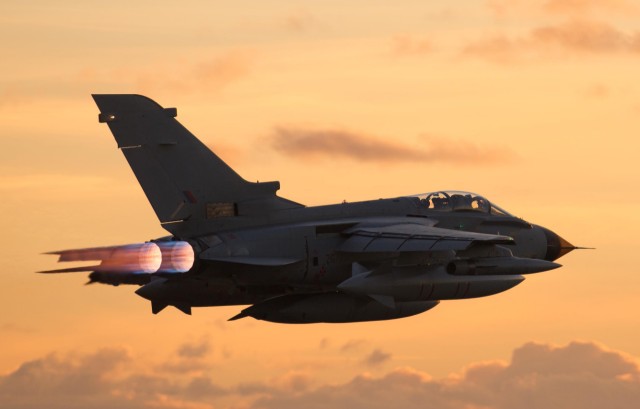 Four decades hence, today’s cutting-edge fighters, such as the Typhoon and F-35, will also have been transformed in firepower terms, perhaps with directed energy weapons, but almost certainly by flying in formation with autonomous unmanned systems.

As we bid farewell to the UK’s long-serving Tornados – continually deployed on overseas operations since 1991 – our attention must shift to a new generation of air power. 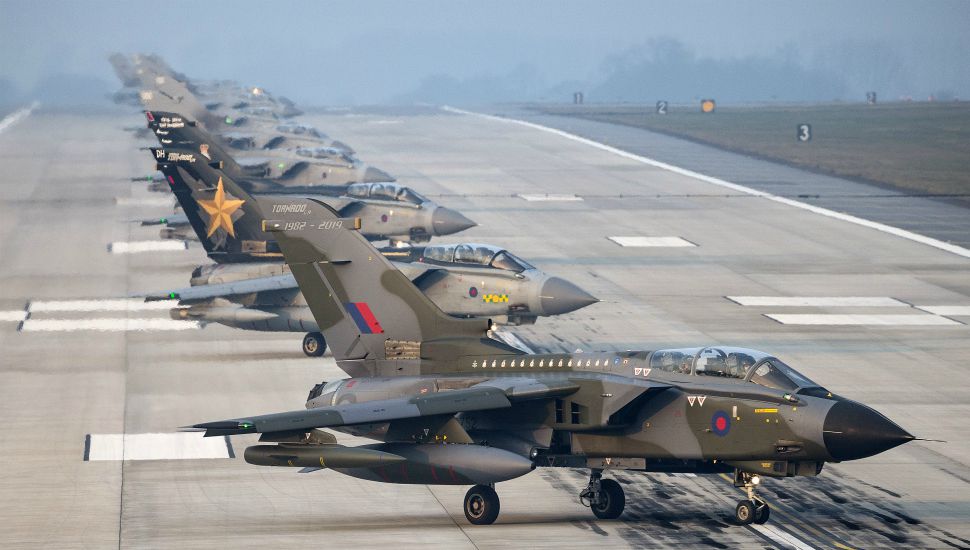 Elsewhere this issue, we report on the F-35C hitting initial operational capability with the US Navy, and Kratos’s unmanned XQ-58A Valkyrie getting airborne for the US Air Force Research Laboratory. Dassault is talking up its bold hopes for a Franco-German Future Combat Air System project, while Boeing has lifted the veil on its own “loyal wingman” pact with the Australian military.

We will certainly miss you, mighty Tonka. But in with the new…