Four decades, almost to the day, since the unsurpassed catastrophe at Tenerife, investigators in Russia detailed another completely avoidable fatal fiasco involving a Boeing 747, a fog-shrouded runway, and a bewildering absence of situational awareness.

While the precise reasons why the ACT Airlines crew was left chasing the proper flight profile are still a matter for the investigation, there appears no doubt that, having lost control over the descent, the pilots also lost their sense of airmanship.

Flight is a precarious balance of sophisticated mechanics, atmospheric physics, and complex psychology. That occasionally one or more of these elements conspires to destabilise an approach should not be a source of consternation. That a heavy jet crew might not recognise such a deterioration certainly should.

Basic height-distance checks would have shown the aircraft was off course. The false glideslope was a final trap, but one into which the crew appears to have obliviously followed a suspicious trail of breadcrumbs, and their go-around attempt was too little and too late. 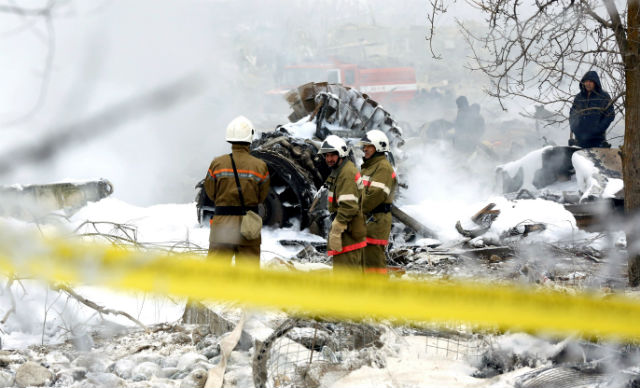 His walking away from an accident he could have done little to foresee lends a frustrating footnote to an accident from which he did not – one which, it seems, he and his crew could so easily have avoided.