For quite some time, there has seemed to be no question for which the appropriate answer is "more CRJs".

But in justifying the launch of its CRJ550 model, Bombardier appears to have crafted one.

It has identified a large pool of existing 50-seaters – mostly out-of-production CRJ200s and Embraer ERJ-145s – that require replacement in the coming years by ­something that offers passengers a roomier cabin.

Bombardier believes it can meet this need by delivering a less dense version of its current 70-seat CRJ700. 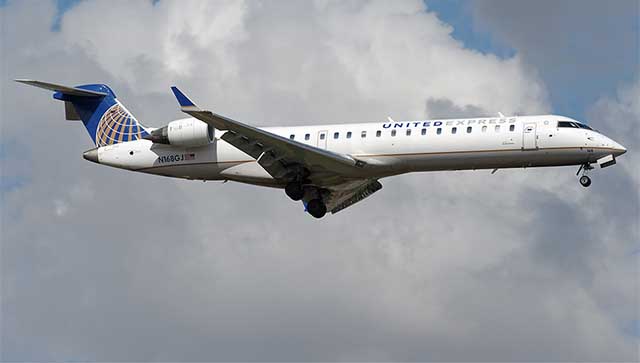 Crucially, the design allows it to meet US pilot scope-clause regulations, which limit the number and size of aircraft within carriers' feeder fleets.

For the moment, Bombardier appears to have the market to itself, and an initial commitment from United Airlines for 50 remanufactured examples is a good start. But will others follow?

And, as the ALPA pilot union notes, time will tell if this is a long-term strategy, or simply a short-term band-aid. Making up for the revenue lost through cutting 20 seats by selling more premium fares will be key.

Of course, Bombardier, which is struggling to define the future of its regional aircraft business, may not be looking long term anyway.