In a world where the word “investor” all too often brings to mind derivatives, short-selling, deals-a-second computer algorithms and lunch hour spread trading, it is comforting to be reminded of the (hugely successful) existence of Warren Buffett.

The “Oracle of Omaha” and head of conglomerate Berkshire Hathaway has built a fortune by identifying companies with growth potential, buying them when prices are low, and holding them for the long term. Precision Castparts, a maker of forged, cast and machined components, is one such company.

With its energy sector customers hit by falling oil prices, Precision’s shares were trading in the mid-$190s before Buffett swooped in to pay $235 – or $32.5 billion for the whole company. Clearly, he reckons a premium of about a fifth is still good value, given the huge upside in the two-thirds of the company that serves aerospace. Expect Berkshire Hathaway to still be owning Precision in 10, 20, maybe 30 years’ time, when the airframers and engine makers it supplies will still be running full-tilt to equip new airliners.

But where Buffett may have scored a coup, the deal also highlights a not undisturbing aspect of the world today. Investors like Buffett are sitting on mountains of cash – some $67 billion in Berkshire Hathaway’s case – and are struggling to find profitable places to park it. In a fragile global economy, aerospace is one of the few industries with clear growth potential.

So, it is worth asking, why is there absolutely no indication that Buffett or any other financial investor was ever seriously interested in Sikorsky?

When United Technologies sold the helicopter maker to Lockheed Martin for a measly $8 billion last month, surely many investors thought they had missed a bargain? After all, low oil prices have hammered demand for offshore helicopters, and its military business is suffering in the US spending squeeze. This ought to have been a good time to invest in Sikorsky.

Or, not. One simple explanation is that suppliers are more profitable and less risky than airframers. Another is that many airframers are vulnerable now. China’s recent currency manipulation is a sign that the world is heading not for recovery, but for uncertainty or worse.

Aviation may have emerged from the 2008 financial crisis as the investor’s darling, but another downturn could kick off a wave of consolidation, which is a fancy way of saying that some companies will disappear. No investment firm wants to hold companies it can only sell at distressed prices. 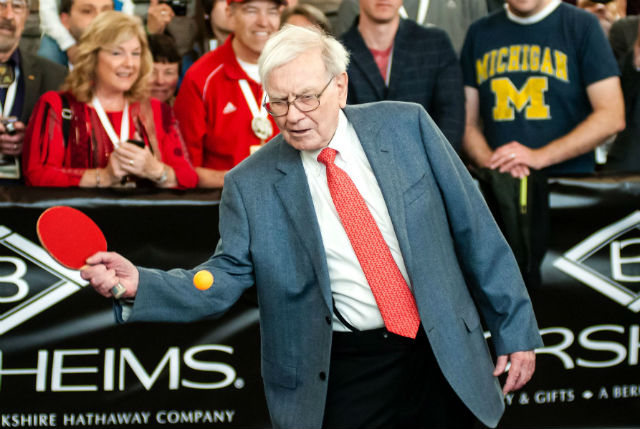 He keeps his eye on the ball