Twenty years ago, Lockheed Martin made its first delivery of a C-130J to launch operator the UK Royal Air Force, following a troubled development and testing programme which was very much at odds with its chosen moniker: “Super Hercules”.

Parallels can easily be found with the current travails of Airbus Defence & Space’s A400M, with the C-130J having been dogged by early propulsion system integration issues and complex software development which delayed the delivery of promised tactical capabilities.

With its early problems now firmly behind it, Lockheed in early February handed over the 400th C-130J – aptly, to the US Air Force. Flight Fleets Analyzer shows that of the 375 examples in current active duty, more than two-thirds are used by the service and the US Marine Corps. But 16 other nations also now fly the type, while a commercial freighter variant – the LM-100J – is in certification testing. 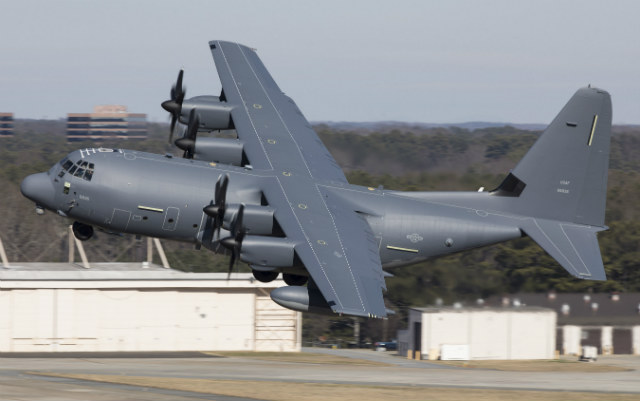 While legendary Lockheed designer Kelly Johnson at one time believed that the original Hercules could wind up destroying the company, its strength has truly been its strength. A versatile workhorse, but also capable of performing a wide variety of other duties – from tanker to gunship – it has continued to attract buyers; in some instances at the expense of the A400M.

Notably, only 30% of the 1,200-plus Hercules now supporting operations around the globe are J-model examples, meaning that Lockheed has a massive replacement market to target as its airlifter powers towards 70 years of production. While Airbus’s export order drought with the A400M is unlikely to last forever, its smaller US rival looks certain to continue lifting its backlog.