By all rights, the Airbus Defence & Space A400M should be a soar-away success story in both the ­domestic and export markets – but at the moment the programme is looking dangerously vulnerable.

Given its promised capabilities and the absence of any direct competitor – it slots neatly between the out-of-production Boeing C-17 and Lockheed Martin ­C-130J – the Atlas stood a very real chance of becoming Europe’s Hercules, if you pardon the mixed mythology.

In fact, there have even been suggestions that the tactical transport could be sold to the USA – a ­holy grail for any European programme. However, that ­prospect currently seems further away than ever.

Each time the A400M appears to have got back on track, a fresh crisis erupts.

At the moment engines, or more specifically the GE Avio-produced power gearbox, are the major cause for concern – limiting flying hours between inspections and disrupting ­delivery flow. 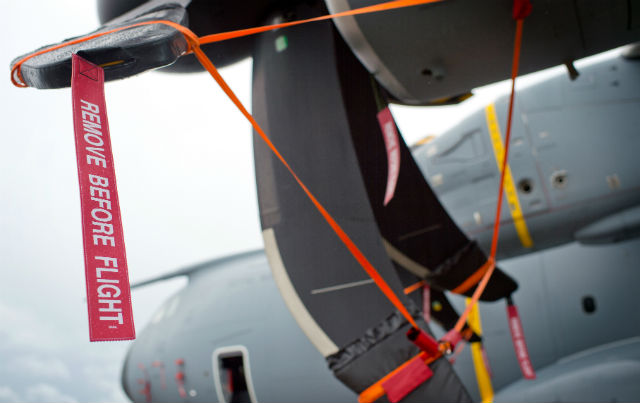 In addition, the manufacturer has only just delivered the first of the tactical capabilities it promised to customers, more than two years since the first example was handed over to launch customer France.

Of course, every programme has its teething troubles and Airbus is hardly alone in this field. But when they become so numerous, it is tempting to wonder if there is some systemic malaise afflicting the aircraft or its production system.

Defence procurements which are linked to national participation in a programme often seem ripe for logistical or manufacturing woe, adding as they do, a layer of complexity and additional points of potential failure.

What is particularly frustrating in the case of the A400M is that Airbus has proved perfectly capable of designing and executing military aircraft.

Take the A330 multi-role tanker transport, for example. Sure, it is based on a mature commercial platform, but it is already assuming the status of market leader.

And compare its development hiccups to the travails being experienced by Boeing on the KC-46, which is based on a similarly proven airliner.

Of course, Airbus may yet turn the A400M’s fortunes around; recent progress on delivering tactical capability is a positive step.

But until the current engine gearbox deficiencies are addressed it will remain a source of frustration to its customers and a cash-drain on the company.

At the moment, Atlas appears to have the weight of the world on its shoulders.