At Flight International we salute innovation. And Hybrid Air Vehicles (HAV), the start-up behind the Airlander 10 – which has re-emerged from its hangar after returning to the UK in 2013 – has it in spades.

The hybrid airship HAV has created, and plans soon to untether, is striking. Larger than an Airbus A380 and conceived for a never-consummated US military contract, the twin-hulled Airlander 10 has – judging by its following on social media – no shortage of admirers. 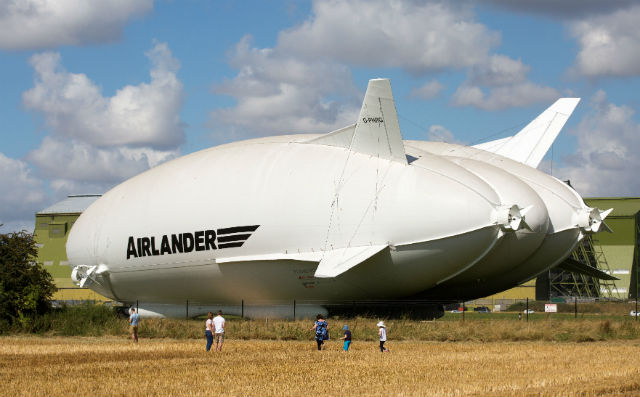 But success in aviation is about more than turning heads. Privately owned HAV is pitching the Airlander 10, and a larger planned sister able to carry a 50t load, for a range of commercial uses, including taking cargo to remote sites, sightseeing and surveillance.

HAV’s backers have got here without investing big sums. The US Army funded the prototype’s development, before cancelling its long-endurance, multi-intelligence vehicle programme three years ago.

In the eight decades since the Hindenburg’s fiery end, there have been many attempts to resurrect the airship. Few got airborne, let alone made money. From jets to helicopters to UAVs, there are plenty of disruptive technologies that have changed aviation. For the Airlander to break through in a niche market, it will require a similar leap in the way the world thinks about air transport. Airlander is a brilliant British invention. But whether the market needs it is another matter.