A military acquisition manager has a tough job. There are schedules to meet and budgets to keep, fickle politicians to placate, penny-pinching from bureaucrats and relentless finagling by contractors.

By those standards, the hardest job of all must belong to Lt Gen Christopher Bogdan, the US programme executive officer (PEO) charged with managing the contracts for the Lockheed Martin F-35 airframe and Pratt & Whitney F135 engine. He does not have just one legislature to navigate, but more than a dozen, supervises a unique global supply chain, and has two primes that do not work off the same contract.

Bogdan will leave the F-35 Joint Programme Office this summer after an extended, five-year run as first the deputy PEO and, after December 2012, the top military official on the world’s most expensive weapon system.

It has been a remarkable tenure, however. A former US Air Force B-2A test pilot, Bogdan swept into office at full blast, rhetorically carpet-bombing his two main contractors, accusing them of “trying to squeeze every nickel out of the F-35”. 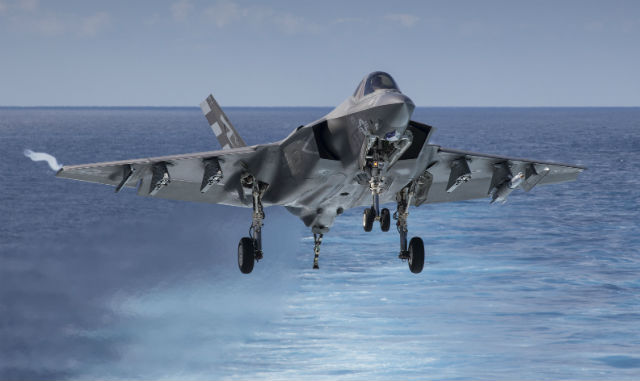 “I want them both to start behaving like they want to be around for 40 years,” he told journalists in February 2013. “I want them to take on some of the risk of this programme. I want them to invest in cost reductions. I want them to do the things that will build a better relationship. I’m not getting all that love yet.”

It is possible he was never fully satisfied by the “love” from Lockheed and P&W, but there was progress. Both committed to a 2014 initiative to cut F-35 production expenses, followed up by a second effort last summer targeting sustainment costs. The programme has stayed on budget too. Schedules for key operational and sustainment capabilities have slipped, but not by years.

The programme is still not out of the woods. The long-promised Block 3F software standard could be further delayed and the Autonomic Logistics Information System is still playing catch-up.

If he navigates all that successfully, Winter has Bogdan to thank. Unlike several of his predecessors, he leaves the F-35 in much better shape than he found it.