OPINION: Can Ryanair's O'Leary continue to play the outsider?

Few company executives across businesses full stop, let alone the airline industry, have challenged convention, expectations and corporate image to the extent that Michael O’Leary has.

For more than 25 years the motor-mouthed Irish chief executive has railed against the system, courting controversy, notoriety and exposure for his low fares philosophy. In the process he has built Ryanair into the biggest European carrier in passenger terms.

When O’Leary and Ryanair began softening around the edges, removing punitive charges and launching a customer service charm offensive, the test became whether the Ryanair boss could continue to challenge an establishment the carrier was rapidly becoming part of.

The start of routes at Frankfurt Main airport later this month – another batch have just been added for this winter - and continued efforts to tie-up feeder deals are further examples of Ryanair moving into what is traditionally seen as legacy carrier territory. 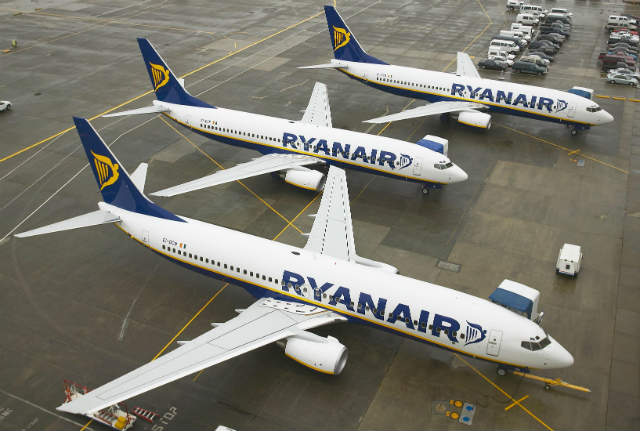 As Europe’s biggest carrier – the airline overtook Lufthansa even at a group level for passengers transported in 2016 – Ryanair and its low-cost peers, at least in the short-haul European market, have arguably become the establishment.

O’Leary’s patter though has changed little, pitching Ryanair as an outsider in the industry and remaining as charismatic and copy-friendly as ever. But how does this square with an airline that is one of Europe’s corporate giants? Can O’Leary be outsider, underdog and enfant terrible, as well as heading Europe’s biggest airline – and one with enviable profit margins at the same time.

The answer may be that the posturing is irrelevant if the profitability endures. Excepting a fuel-hedging blip in 2008, Ryanair’s results have been consistently impressive over the last decade. And even with a challenging yield environment, the airline is still poised for profit in the €1.3-1.35 billion range in its current financial year.

O’Leary may have adopted a more conciliatory approach – even teaming with network carrier rivals to pursue Airlines 4 Europe’s campaigns – but Ryanair’s bottom line shows he remains anything but the typical corporate executive, and that there may be financial logic to his disdain for the industry’s conventional wisdom.