Turkey’s first Lockheed Martin F-35A is scheduled to be delivered in 2018. So, in roughly a year to 18 months, normal protocol dictates staging a roll-out ceremony inside its assembly hall in Fort Worth, Texas, where US government dignitaries will lavish praise on one of the programme’s earliest supporters and most deeply intertwined industrial partners.

How that event comes together could reveal much about the power of globalised deals for maintaining strategic bonds between countries amid strained or even hostile political relationships. Conversely, it could also illuminate the risks of export policies that rely on enduring political alliances in uncertain times. 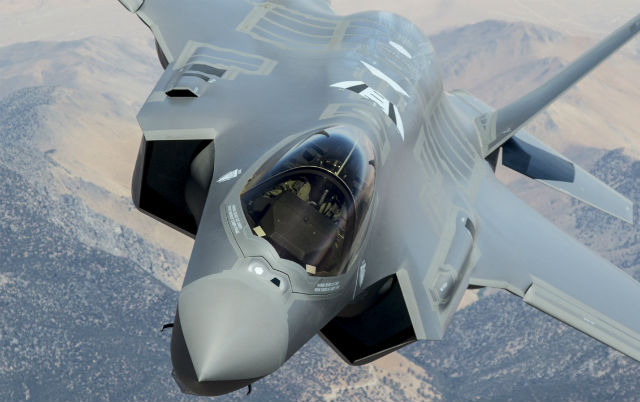 The botched and bloody coup attempt on 15 July in Ankara and Istanbul has not fundamentally altered Turkey’s geo-political status. It remains a member of NATO, and the USA still supports a pursuit of full EU membership. Turkey’s military continues to buy large numbers of Western aircraft, including up to 100 F-35As, 109 Sikorsky/TAI T-70 utility helicopters and 10 Airbus A400M tactical transports.

But the chaos and recriminations unleashed by the military’s attempt to usurp embattled prime minister Recep Tayyip Erdogan could further chill already frosty relations between Ankara and governments in Europe and the USA.

Turkey’s F-35 order is unlikely to escape attention. The stealthy, supersonic aircraft packed with some of the West’s most sensitive electronic capabilities is the prize of the US government’s catalogue of exportable weapon systems, and Turkey’s access has been guaranteed by membership in NATO. But when US Secretary of State John Kerry says the Alliance is “scrutinising” Turkey’s actions against the coup plotters, that language comes with an implied warning.

Turkey has been working to achieve a greater level of self-sufficiency within an already strong industry, with indigenous projects such as the T129 attack helicopter, Anka unmanned air vehicle and the TF-X fighter. Such projects will bolster design and assembly skills, but it will remain dependent for decades on a long list of key technologies such as jet engines, weapons and sensors.

Arms deals are no guarantee of lasting relationships. The consequences of Iran’s past actions are a case in point, while Russia is also discovering the true costs of losing an industrial partner in Ukraine.

Lockheed will probably stage a roll-out celebration next year for Turkey’s debut F-35A. But what follows that awkward event is too difficult to foresee.