Late in 2002, and after much industry anticipation, Embraer confirmed an agreement with AVIC to build ERJ-145s in China – and Harbin Embraer Aircraft Industry was born.

The logic was flawless: the Chinese market was booming, and airlines would buy regional jets locally to avoid tariffs on imported jets. But despite high hopes, Harbin Embraer never gained traction and the venture was ignominiously shuttered on 2 June. 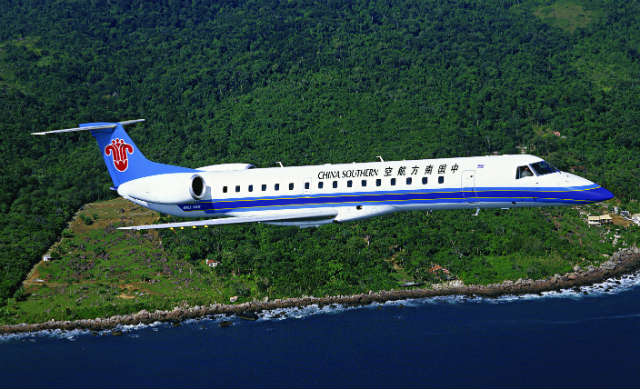 When the first Harbin-produced ERJ-145 was flown in December 2003, a launch customer had yet to be secured. Orders arrived – but with agonising slowness, and in early 2006 a production halt was contemplated. A trickle of orders kept the line going until 2011, when work was switched to the Legacy 650 business jet. This also disappointed, with just a handful of aircraft produced. Logically or not, brand-conscious Chinese jet buyers looked askance at locally-produced aircraft.

Embraer can hardly be faulted for a bold gamble, but Beijing has much to answer for. Arcane aeronautical fees discriminated against small jets like the ERJ-145. And when it proposed building E190s in Harbin, China rejected the locally-built rival to its Comac ARJ21.

In the venture’s final chapter, taxes and tariffs made it more expensive to produce a Legacy 650 in Harbin than in Brazil. China is a great market, but it’s far from being a joyride in a private jet.