Since the Space Shuttle’s final mission in 2011, Americans have had to explain to their children that the only way to space now is via a Russian Soyuz spacecraft, blasting off from Kazakhstan. This storyline is only being corrected with the development of the Boeing CST-100 Starliner and SpaceX Dragon capsules.

But another sad situation is developing; one that started when the US Air Force retired the Lockheed SR-71 Blackbird in 1998, and which is metastasising through the introduction of unmanned aircraft. 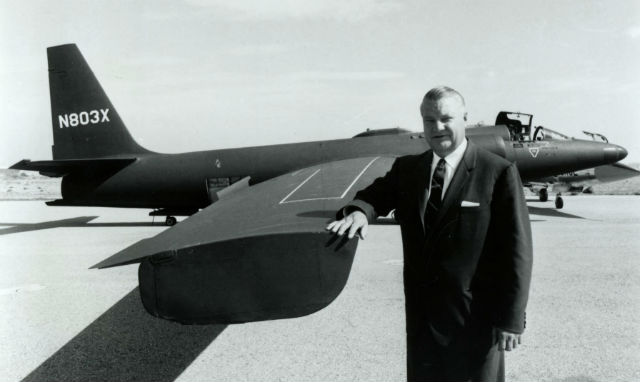 As it stands today, when Clarence “Kelly” Johnson’s famed U-2 is retired to the boneyard or converted into the proposed unmanned TR-X surveillance aircraft after 2019, the only cockpit from which US military aviators will view the world from 70,000ft will be from inside a converted shipping container on the ground. That’s because Lockheed Martin’s Skunk Works design team has scrubbed its “optionally piloted” plans for TR-X, since its high-altitude mission is “ideally suited” for unmanned aircraft.

There is nothing comfortable, or even logical, about donning a pressurised spacesuit to fly at freezing and inhospitable heights in a single-engined spyplane, at a time when a UAV can transmit back the same images and signals. But there is something glamorous – almost romantic – about high-altitude flight that will be lost when the U-2, which first flew in 1955, is replaced.