OPINION: How a football club's revival stirs hope for Flybe

Late steel entrepreneur Jack Walker's football club, Blackburn Rovers, rose from relative obscurity under his ownership, achieving notable prominence, only to then deteriorate and seemingly implode in the years after his death.

Much the same might be said for Walker's airline Jersey European – subsequently rebadged as British European, then Flybe – which outgrew its humble Channel Islands origins to develop into the continent's largest regional carrier, before faltering and staggering from one loss to the next.

When Walker's estate ended his 30-year relationship with the airline in 2013 it was struggling to contain the fallout from an ambitious and expensive expansion, in a contracting market, while burdened by high fuel prices and taxes. 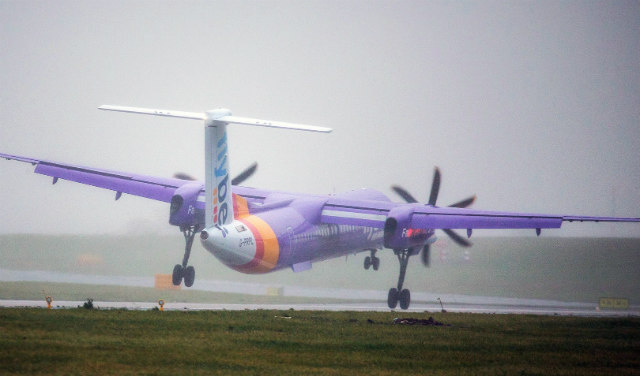 Flybe partly owed its rapid growth, ironically, to an unprofitable regional turboprop operation. It took over the loss-making BA Connect division as it sought to reshape itself in a market increasingly yielding to low-fare operators.

But while the enlarged Flybe maintained its profitability, the decision to embark on further expansion and transition to regional jets – as the UK industry reeled from recession and soaring fuel costs – proved to be as short-sighted as it was bold.

Virgin Atlantic's rescue bid for the financially-crippled carrier will not be the first combination of an exclusively intercontinental UK airline with a short-haul operator once named British European.

Mirroring the success of British Airways will take far more than curious parallel with its evolution. But Blackburn Rovers reversed a downward slide last season and has started fighting its way back to the top flight.

With that in mind, don't write off Walker's airline just yet.