This month marks the 150th anniversary of the birth of writer Rudyard Kipling, whose works included The Secret of the Machines – a discourse on modern technology which warned of fatal consequences if the operator made “a slip in handling us”.

Kipling did not pen his lines, of course, with the jet airliner in mind. But the relevance of his choice of phrase has not diminished.

The ill-advised decision by an Airbus A320 crew to reset flight computers, without appreciating the ramifications, and the pilots’ failure to cope with the subsequent in-flight upset, served to illustrate the absence of pity and forgiveness observed by his verse.

Loss of the aircraft to a high-altitude aerodynamic stall is not the most dispiriting aspect of the crash. More bewildering is that it occurred just five years after Air France AF447 – an accident which had left the airline community stunned that highly-trained and experienced pilots could have failed to recognise one of the most rudimentary upset conditions in aeronautics. 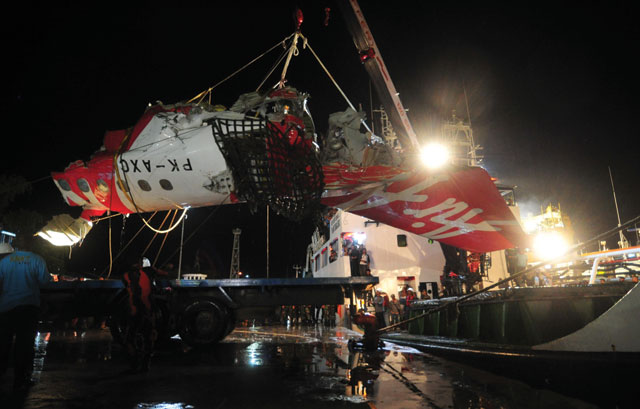 Handling an aircraft at rarefied cruise altitudes requires care and finesse, and stable flight is a delicate balancing act normally entrusted to the flight-management system and autopilot. Yet this environment in which pilots need a separate array of handling abilities is also the one in which they are least likely to gain hands-on experience.

The result is that pilots, used to operating the aircraft at low altitude, suddenly encounter different behaviour characteristics if they are forced to take over in cruise – when they are likely to be facing pressing matters as well as a possible degradation in flight-control laws and related envelope protections.

There is an old mantra for dealing with an in-flight crisis – aviate, navigate, communicate – but it relies on pilots having not only the skills to control the aircraft but sufficiently robust knowledge of the reasons for, and effects of, their application.

Critical moments after the discovery of an unexpected problem are no time for a lesson in aerodynamics. To operate a complex machine safely and effectively requires a prior understanding – as Kipling wrote – of the laws by which it lives.