OPINION: Industry should seize on end of Farnborough public days

Many in the industry recall the first time they visited an air show as a formative experience that stirred their passion for aviation and set them on course for a career as a pilot, engineer, or even aerospace journalist.

So the announcement that Farnborough 2020 will not include a public weekend for the first time in more than 70 years may seem like the end of an era, a symptom of the decline of the world’s second largest and second oldest air show.

However, Farnborough International’s decision had an inevitability about it. The Saturday and Sunday element of the show has struggled to attract the six-figure crowds it once did, a victim of a changing industry, tougher air display rules following the 2015 Shoreham crash, and evolving consumer behaviour. The 2018 aerial display offered little new or exciting to lure families from other weekend distractions. 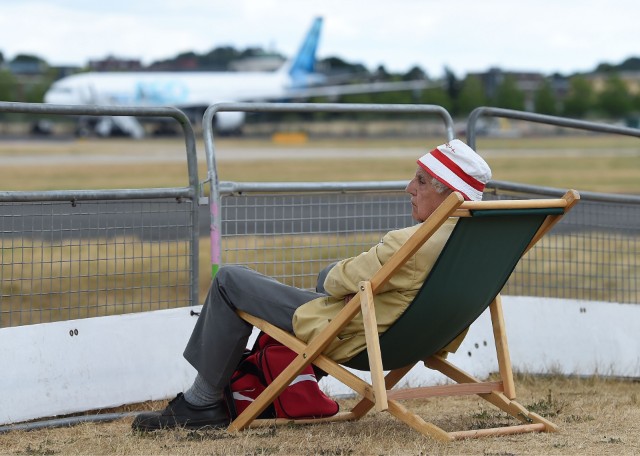 Even though 80,000 people still turned up in 2018, pulling the plug now – and ­replacing the weekend with a charged-up Friday that the public, and especially school students curious about aerospace, will be encouraged to attend – is the right thing to do.

The show opened its doors to the public in 1948 to demonstrate to ordinary Britons where their taxes were going, as the ­cash-strapped country geared up for the Cold War and an exciting new age of ­commercial aviation. 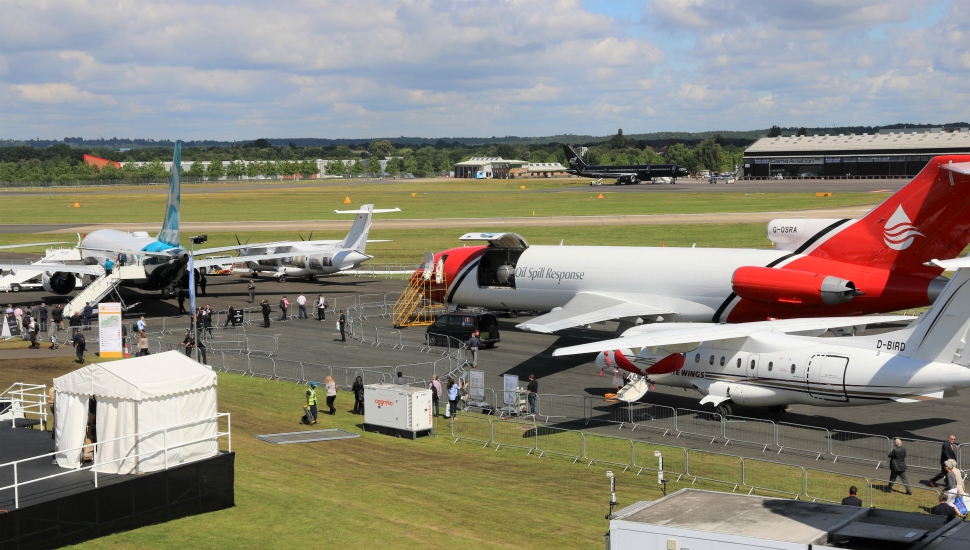 Exhibitors must now put their support behind Farnborough International’s decision by not deserting the show when the trade departs on Thursday, shutting stands and shipping out aircraft.

Instead, they should take the opportunity to engage fully with Friday’s visitors. After all, several of them will be designing, building, or piloting their products in the decades to come.