OPINION: Is A380 fleet overtaking 747 a hollow victory?

News that the Airbus A380 fleet now exceeds that of the Boeing 747 will have been met with mixed emotions in Seattle.

The decline of the original “queen of the skies” – as a passenger airliner at least – relative to its nemesis is not a milestone that Boeing will have been savouring. But the circumstances in which it has happened certainly vindicate the US manufacturer’s long-held pessimism about the size of the ultra-large airliner (ULA) market.

When Airbus launched the A380 in 2000 as a game-changing double-decker to usurp the 747, the jumbo passenger fleet totalled around 740 aircraft, but production of the passenger 747-400 was already in decline. 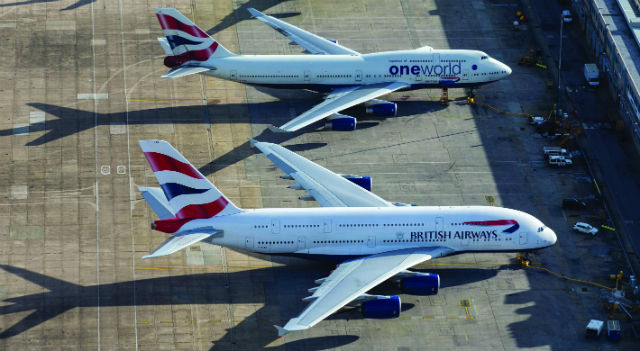 Based on its assessment of market dynamics, Boeing told Airbus it needed its eyes tested if it truly believed there was sufficient market to invest in the launch of an all-new ULA. Airbus was convinced that congestion and infrastructure constraints would force the sector to shift upwards to cater for growth.

By the time the A380 made its service debut in 2007, the 747 passenger fleet had declined to 550 units. Even Airbus must be disappointed that it has taken the A380 10 years to overhaul its rival – especially given how slow sales of the 747-8I airliner version have been. With the entire “big-jet” A380/747 passenger fleet now standing at a little over 400 aircraft, the market has indeed shifted – but the wrong way for Airbus.