Not long ago it was the future. Now the A380 is officially a museum piece. Two flight test examples of the world’s biggest airliner are set to spend the rest of their lives in heritage centres in Paris and Toulouse.

To be fair to the slow-selling superjumbo, lots of other types end up as dusty exhibits while still in the full flush of production – in February, curators also got their hands on the A320 testbed. 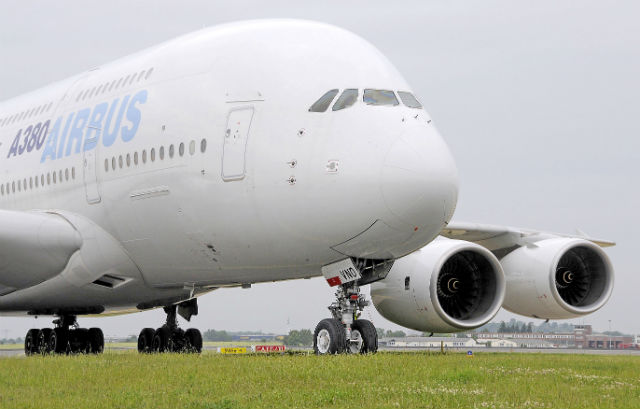 But the fate of the early A380s – just 12 years after they left the factory – symbolises perhaps the failure of a staggeringly ambitious project. Like its museum-mate Concorde, the twin-deck airliner exemplified European aerospace ingenuity, but it has struggled to find a mass market beyond its one true believer, Emirates.

When it comes to the latest version of the original jumbo, prospects too may be bleak, with rumours that Boeing is preparing to wind-up 747-8 production.

For Seattle, the survival of its largest airliner matters less. After leading a long-haul travel revolution, 747s have been museum fixtures for years. The 747-8 was simply an effort by Boeing to extend the life of one of the most successful aircraft designs of all time.

For the A380, the next three years are crucial. Unless Airbus can somehow persuade so-far sceptical blue-chip airlines that the superjumbo is a truly transformative type, it will not just be two test aircraft preserved for posterity. The whole programme will be history.