What’s in a name – particularly when your product seemingly already has more than enough of them to choose from?

Lockheed Martin surprised everyone at the Aero India show near Bengaluru by launching its F-21 fighter in pursuit of a 110-unit opportunity with the nation’s air force.

Was this product some masterstroke of top-secret design work achieved by the US giant, perhaps hidden behind the scrutiny of its F-35 Lightning II activities? No – it was instead a redesignation of its rather clunkily titled F-16V Block 70 product, but with some nifty additions made to tempt New Delhi. 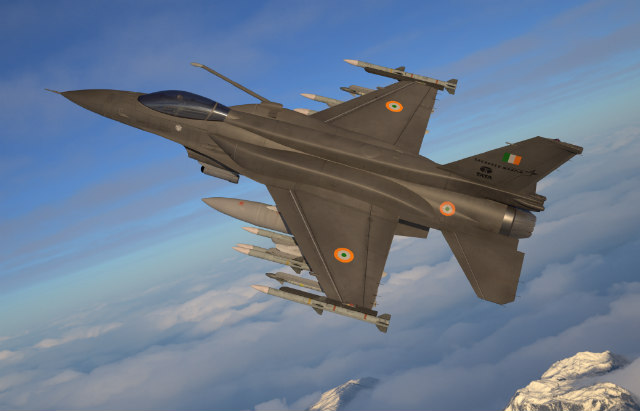 So F-21, join the Fighting Falcon, Viper and various other nicknames that the single-engined type has gained since its development by General Dynamics and first flight 45 years ago (the “lawn dart” among them). Be sure not to confuse it with the F-21 variant of Israel Aerospace Industries’ legacy Kfir, though.

But was the “launch” just a corporate marketing manoeuvre, or something more significant, in competitive terms?

What is clear from Lockheed’s latest push is that New Delhi is not just being offered some rebadged tired old fighter, but a decades-proven, multirole asset to be enhanced with valuable new features, such as cutting-edge avionics and a refuelling probe to better support its needs.

Of course, all the Western and Russian fighter manufacturers preparing to do ­battle for the air force deal will use ­phrases like “produced in India, for India”, but perhaps Lockheed’s early strike could succeed in outmanoeuvring some of them?

To some it appeared that the F-16 was dead, but maybe there is plenty of life still left in the old Falcon/Viper/F-21...