Since the barnstorming days of Sir Freddie Laker’s Skytrain, various airlines have tried to operate or talked up the potential of low-cost transatlantic services – with limited success. Europe’s best-known no-frills flag-waver, Ryanair’s Michael O’Leary, promised US flights a decade ago. They have never materialised. British Airways owner IAG is luring budget-conscious millennials to its Barcelona-based Level offshoot, while Air France plans its own low-cost unit, Boost, offering long-haul services from later this year.

However, it is Norwegian that is really shifting the baseline, not just by introducing more low-cost transatlantic routes than anyone, but using single-aisles – in its case Boeing 737 Max 8s. Chief executive Bjørn Kjos believes the twinjet’s economics will allow the carrier to fly the type full to secondary airports – several of which have restricted runway lengths – “on very low fares”. 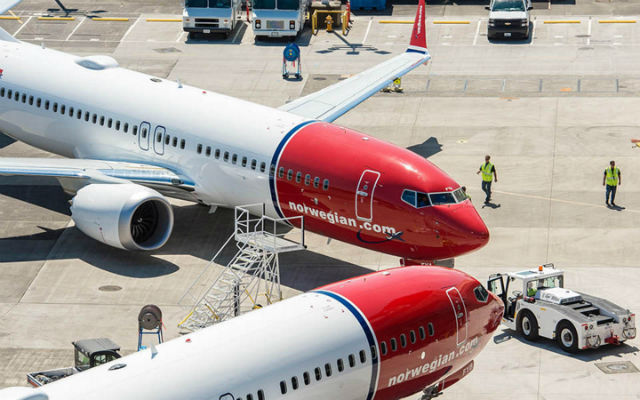 If the sums continue to add up for the Oslo-based airline when services begin next month – and the backpackers, students and long-weekenders it is targeting prove resilient to flying frills-free for seven hours on a narrowbody – Kjos and his team will have achieved a remarkable breakthrough in aviation.

However, like any successful trail-blazer, Norwegian is unlikely to have the market to itself. Expect to see more operators of Boeing and Airbus narrowbodies plying their trade over the Atlantic in the coming years.