Two years ago, Russia’s storied aerospace industry – much like the country itself – entered the 2013 MAKS air show near the crest of a wave of prosperity.

Then everything changed. Beginning with riots in Kiev, the annexation of Crimea, aggression in eastern Ukraine, economic sanctions, the shooting down of Malaysia Airlines flight MH17 and plummeting oil prices, Russia enters this year’s MAKS event mired in an economic slump and marked as a global pariah.

Its aerospace industry is hardly faring better, despite increasing defence spending. Key modernisation programmes, including the stealthy PAK FA fighter and PAK DA bomber, have slowed dramatically. The star of Russia’s commercial industry, the Sukhoi Superjet, got a $2 billion government bailout to avoid insolvency. The next great hope for commercial relevancy, the Irkut MC-21, looks behind schedule, and its heavily Western supply chain could be disrupted by sanctions.

How Russia’s aerospace leadership responds to the situation will be critical for the industry’s health. New United Aircraft chief executive Yuri Slyusar seems set on pivoting his supply chain to the East by developing internal system suppliers and relying more on China.

If so much can happen within two years, how could Russia’s situation evolve before 2017? Bar a sudden change in political and economic strategy, it is difficult to see how further change could be an improvement. 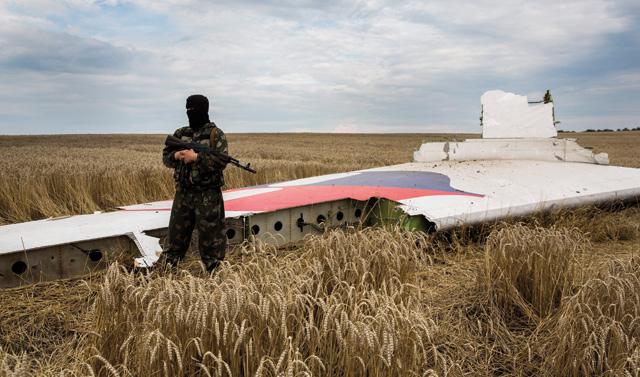