For the vast majority of people working in, reporting on or merely interested in the aerospace industry, Serge Dassault was a seemingly eternal force. That his death at the age of 93 came as he was working in his Paris office will come as little surprise to those aware of his tireless dedication to the company founded by his equally driven father, Marcel.

An extraordinary exception to the rule in an age of globalisation and cross-continental consolidation, Groupe Dassault remains a staunchly privately-owned empire, with the Dassault family holding more than 60% of its shares.

For many a long year, industry watchers have pointed to the changes that could be expected to follow Serge Dassault’s passing, as any transformation would be impossible while he remained as chairman of the group’s activities – which spread from combat aircraft to business jets and beyond aerospace. 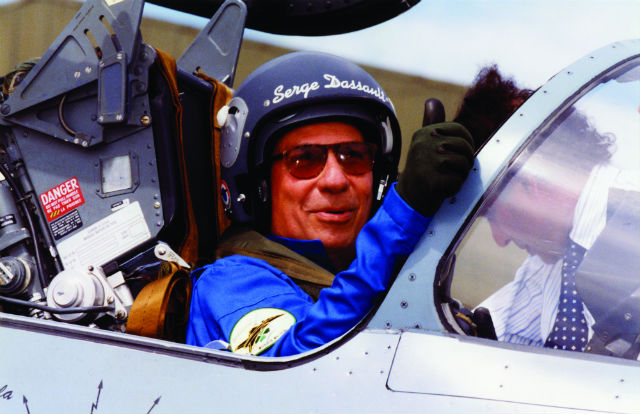 While sales of Falcon-series corporate jets have been hit by weak demand of late – as well as the demise of the ill-fated 5X – that has been successfully balanced by Dassault closing export deals for Rafale fighters with Egypt, India and Qatar.

This does not look like an indication that those in charge of Groupe Dassault in the coming years will be in any hurry to change its corporate model. At this company, family – and staff – come first.