Never say never. Sound advice, but probably not words that will be well received by Turkish President Recep Tayyip Erdogan. His refusal to cancel Ankara’s order for Almaz-Antey S-400 Triumf surface-to-air missiles creates the real possibility that his country will lose something even more valuable: participation in the Joint Strike Fighter programme.

If Erdogan thought the USA was not serious in its threats to kick Turkey – and its aerospace industry – off the Lockheed Martin F-35 programme, he has now received a shot across his bows. On 1 April, it became public that the Pentagon had halted the delivery of F-35 parts and manuals to Turkey. 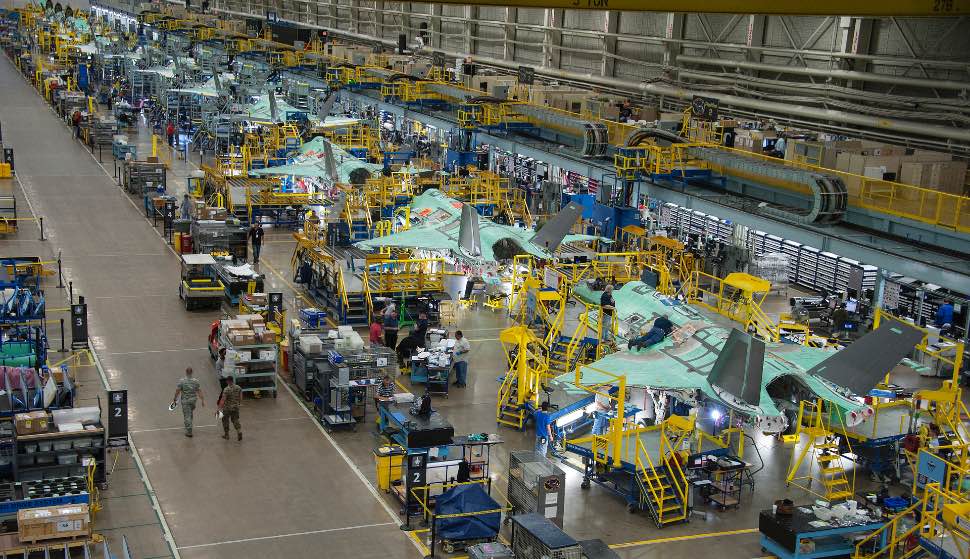 The USA and its allies are rightly concerned that the presence of the S-400 in Turkey could expose the F-35’s vulnerabilities – weaknesses that could then be exploited by Russia and other customers of the anti-­aircraft system, such as China.

It boggles the mind why Turkey would want to weaken the defences of an aircraft it plans to buy in such abundance, as well as risking the $12 billion its aerospace industry stands to gain from Ankara’s status as an original development partner in the JSF, yet here we are.

By acquiring the S-400, Erdogan could gain a number of advantages: a defensive hedge against meddling Western powers; a cosier relationship with Russia; votes from the anti-American bloc at the ballot box and additional industrial know-how.

But the S-400 is more pain than gain. In ­addition to losing the stealth fighter and associated high-tech manufacturing work, Ankara risks sanctions from the USA, which would be particularly painful, given the state of the Turkish economy, which slid into recession in the fourth quarter of 2018.

Turkey’s trusted role within NATO could also be jeopardised, leaving it not only without the F-35 but deprived of other Western weapons, as well as military intelligence. The country could also lose the protection of America’s nuclear umbrella – a possibility already on the table after 2016’s failed coup attempt.

Ultimately, the S-400 gamble is not worth it, and Erdogan probably knows that. The problem is that Turkey’s stubborn refusals have gone on too loudly, for too long.

Erdogan put it another way in a television interview with Kanal 24. “It’s done. There can never be a turning back,” he said. “This would not be ethical, it would be immoral. Nobody should ask us to lick up what we spat.”