As landmark years go, 1969 takes some beating. The USA put men on the Moon before the end-of-­decade deadline set by President Kennedy, while on ­either side of the Atlantic, Boeing and an Anglo-French venture flew for the first time two of the most iconic airliners ever, the 747 and Concorde. Europe’s aerospace powers also combined to take on the Americans in the widebody market by creating Airbus. And in Brazil, a small aerospace concern called Embraer was born. 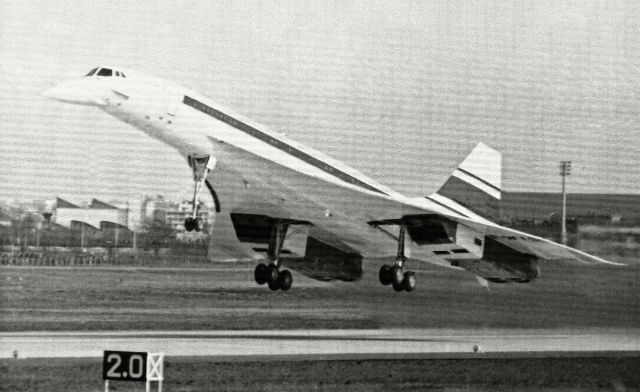 Before the oil crisis, humiliation in Saigon, and the stagnation of the 1970s, there was excitement about the potential of science and technology to drive knowledge and economic improvement. There was a similar ­optimism in 1919. The war to end all wars had ended­ – ­a conflict in which aviation had come of age – and there were high hopes about its commercial ­potential in a new era of international co-operation. The year 1919 saw an airship fly from Europe to the USA, Alcock and Brown do the same in a Vickers Vimy, and the launch of the first international airline service, from London to Paris.

Flight International is marking its 110th anniversary in 2019 with what we are billing a “Year of celebration”. While history does not always happen in neat calendar intervals, these events of 50 years and a century ago were pivotal to the development of aviation.

We will be recognising them – and others from 110 years of Flight – over the next 12 months.