OPINION: Why BA is putting premium on seat upgrade

Who would be the chief executive of a legacy airline like British Airways?

Confronted with an increasingly complex market, they face competition on two fronts: low-cost carriers erode the short-haul business, while arrivistes such as Emirates and Qatar Airways create a benchmark for luxury that is hard to match.

That is the environment in which the British Airways boss Alex Cruz finds himself, embroiled in a game which, in some senses, is one where he will always be the loser.

A year in to his tenure, there have already been signs of the challenges ahead as he attempts to address the pressure from budget airlines.

His own background at sister low-cost carrier Vueling, alongside initiatives such as higher-density seating and the axing of free food and drink from short-haul flights (ignoring for a moment the bungled introduction of the buy-on-board range) have inevitably prompted headlines of a “going downmarket” nature.

Perhaps inevitably, then, Cruz marked his first anniversary with an attempt to change the narrative, focusing this time on the carrier’s premium passengers with a £400 million ($500 million) investment programme.

That spending spree will cover a series of service enhancements on the ground and in the air, including the prospect of a new seat for BA’s Club World long-haul business cabins.

Cruz believes BA’s business-class product has fallen behind some of its premium rivals, but now promises it will “catch up, and more”. 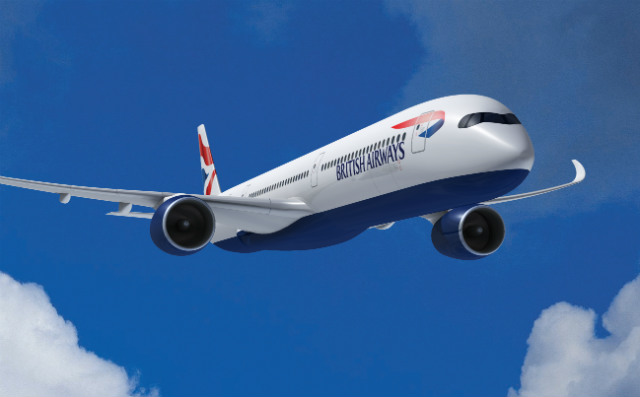 The new seats are not scheduled to arrive until 2019, and will make their debut on BA’s ordered fleet of Airbus A350s (above) or Boeing 787-10s.

There is still some debate too, about how deep any retrofit programme will penetrate BA’s existing long-haul fleet.

But with two years until the updated business-class seats enter service, there is ample time for a response from its competitors, who, lest we forget, also have large fleets of new widebodies on order.

And with this new focus on luxury, stand by for headlines suggesting BA is too fixated on premium passengers at the expense of ordinary travellers.

See, who would be an airline chief executive?