OPINION: Why Bell had to impress with FCX concept

For all its storied history of aviation firsts, Bell Helicopter has in recent years become stuck in a rut.

Gone was its pioneering spirit, to be replaced with a steady-as-she-goes attitude that translated into the churning out of endless derivatives of old designs.

What, then, to make of the Future Concept Helicopter the company unveiled at the recent Heli-Expo show?

By Bell’s own admission, the mock-up will never fly. Instead it is designed to show that it is embracing its innovative past and coming up with ideas that will help to shape its future.

Naysayers will, of course, point out that it is a design that has been achieved at very little cost, with minimal risk to the bottom line. Any other manufacturer could have done the same, they argue. 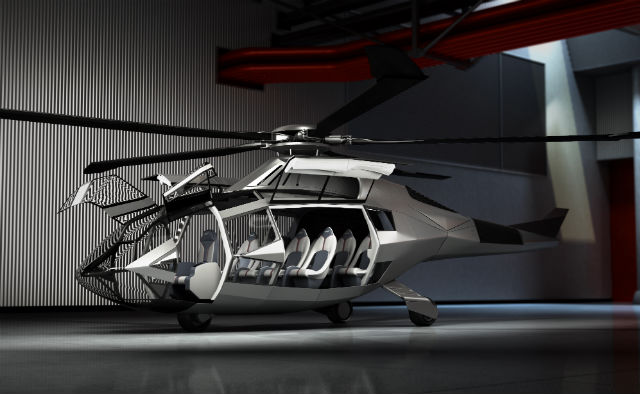 But that is to miss the point. With the rotorcraft market currently becalmed, and the launch of a new programme clearly some distance off, Bell needed to make a statement, particularly with the show located in Dallas, its home town, this year.

Hopefully it is a sign that under the guidance of chief executive Mitch Snyder, Bell’s outlook has changed and that the manufacturer is now willing to look beyond the narrow confines of traditional rotorcraft design.

But the proof will be in whatever it develops next. If there is simply yet another refresh of the 412, say, then a golden opportunity will have been squandered.