OPINION: Why Gulf discord is problem for whole region

Just at the point when the Gulf carriers had been t­rying to demonstrate solidarity in the interests of pursuing a common agenda, the whole united front has spectacularly imploded.

Such are the complexities of Middle Eastern relationships that almost any permutation of political ­dispute could conceivably unfold. In hindsight, the isolation of Qatar by several Arab states, for all its suddenness, is less surprising than one might think.

Doha’s uneasy relationship with the GCC members is due in part to its closeness to Iran and its alleged support for organisations considered a threat by Qatar’s neighbours, notably the Islamist group Muslim Brotherhood.

If stalling Al Maha was a sideswipe at Qatar ­Airways, Saudi Arabia’s restricting access to airspace and airports – backed by Bahrain, Egypt and the UAE – is straight-up confrontational. 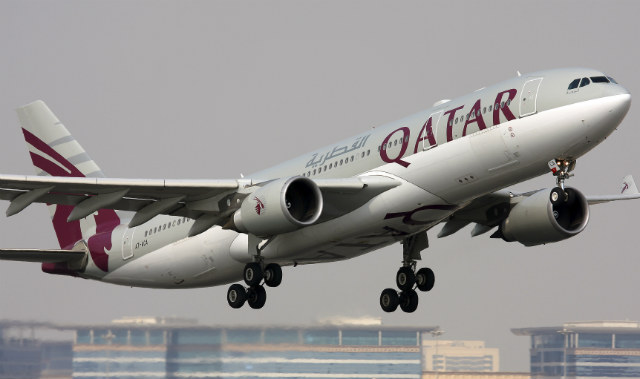 Whether or not US President Donald Trump, an ­outspoken critic of Iran, emboldened the Saudi authorities during his recent visit, the subsequent ostracising of Qatar will have damaging repercussions.

The rift undermines Qatar Airways’ competitiveness at a point when the region’s airlines have been facing a weaker economic environment. But it also splits Gulf ­allegiances, upsets the unified resistance against ­pressure from US carriers in the dispute over protectionism, distracts from the row over security measures, and obstructs pan-Arab aviation ambitions.

And Qatar Airways is a strong Boeing customer – the sense that the US administration stirred up trouble will not have escaped the carrier’s notice. Its outspoken chief executive Akbar Al Baker once revealed he had considered an extraordinary tie-up with Emirates to “give hell to everybody else”. In a region of shifting sands, figurative and literal, the heat is now on Doha.