It has an authority to offer from Boeing, public endorsements from influential airlines and lessors and finally, it seems, a name: the 797X.

Boeing strangely has not yet confirmed the project’s designation, but it is reasonable to assume the company will not break with the numbering system that it established in 1956.

So what is it? We know it is a family of two widebody aircraft sized to capture an estimated 2,000-3,000-unit slice of the commercial aircraft market over the next two decades. Although often referred to as a 757 replacement, the market opportunity encompasses both the legacy single-aisle and widebodies like the 767. It will probably be able to accommodate up to about 220 passengers and fly between 4,500-6,000nm (8,330-11,100km). 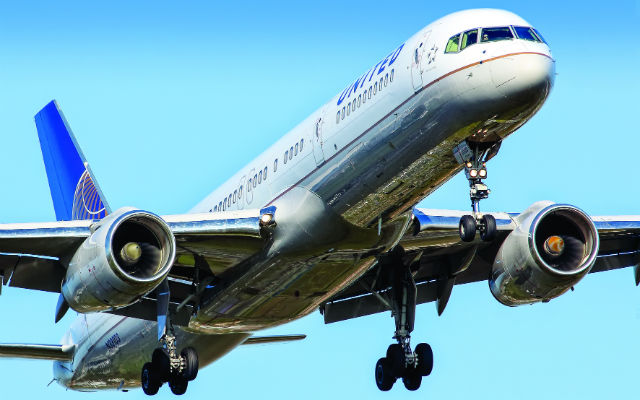 The 797X could inherit a harvest of finally mature technologies pioneered by the 787 a decade ago, including a core computing system, as well as electric-powered cabin pressurisation and wing de-icing systems.

It will also likely benefit from a new composite wing centre that Boeing has erected in Everett, Washington, to support the 777X, with the target of producing more efficient carbonfibre structures for the same price as their metallic equivalents.

Perhaps breaking from a trend set by the exclusively powered 737 Max and 777X, the 797X also stands to benefit from a three-way competition to provide up to two engine options to airlines.

With so much technology available off the shelf, Boeing’s biggest challenge with the 797X is crafting the marketing strategy.

It is the Goldilocks conundrum: a widebody aircraft sized too large is undercut by the Airbus A330-800neo, but too small is no competition for the A321neoLR. Boeing has to get the 797X just right – an unusually small target to hit.

Still, so much about the 797X is speculation or leaks from informed customers. It is time now for Boeing to lead the public discussion about the project.

The first half of the year will naturally belong to the public reveal of the 737 Max 10X, with an official launch at the Paris air show.

But details about the 797X must soon follow – starting with the confirmation of the programme’s name.