OPINION: Why tardy MRJ is worth waiting for

Defending the latest delay to its MRJ programme, Mitsubishi Aircraft official Yugo Fukuhara notes: “Building and certifying a new aircraft is a very complex process and includes a lot of challenges.”

Mitsubishi will not appreciate the comparison, but its regional jet is beginning to share more than just a pair of letters with Comac’s ARJ21. The latter, lest we forget, finally entered service in 2016, eight years late.

With its latest slip, the MRJ will now make its commercial debut in 2020 – seven years behind schedule. 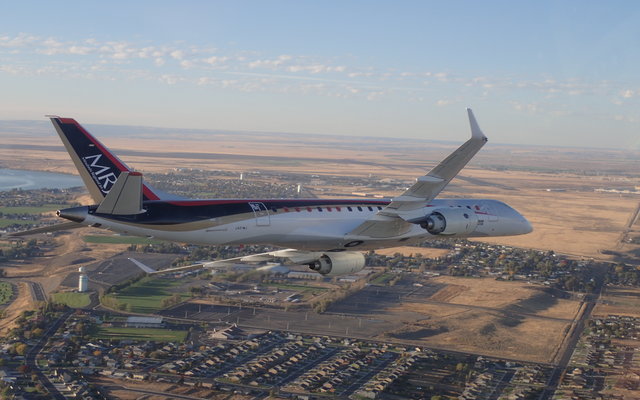 But there the comparison ends. The MRJ is intended as a next-generation regional aircraft with an international customer base, while the ARJ21 is a stepping-stone, offering yesterday’s technology today.

Although the MRJ’s customers in the USA may express their frustration, the fresh delay does not significantly inconvenience them, as pilot scope clauses will prevent its deployment there until 2019 at the earliest.

However, the real worry for the fledgling airframer is the competitive advantage it is ceding to rival Embraer. The MRJ should have had a seven-year head-start over the E175-E2, but assuming current schedules hold, that has now been whittled down to just 12 months.

Yes, the E2 also suffers from the scope clause issue, but Embraer has a family of jets to rely on – and a ­current-generation product it will continue to sell. Meanwhile, the clock is ticking for the MRJ.