First delivery of the A330neo has brought with it a period of anxious waiting in Toulouse, as Airbus hopes for a smooth service entry from the twinjet.

Delays to the handover of the first example have already taken the shine off the programme, and left orders some way short of the airframer’s target.

Former sales chief John Leahy once confidently predicted that Airbus would sell more than 1,000 of the re-engined widebodies. Despite his departure, the airframer is sticking to that distant aim.

Airbus’s own marketing efforts are partly to blame for the lack lustre sales performance, having lauded the development for its simplicity, rather than its modernity. But recently there seems to have been a change in tone from the airframer, which now talks about the A330neo in the same breath as the A350, as part of a “new-­generation twin-aisle family”.

Perhaps this is an acknowledgement that perception issues are hampering sales of the Neo. 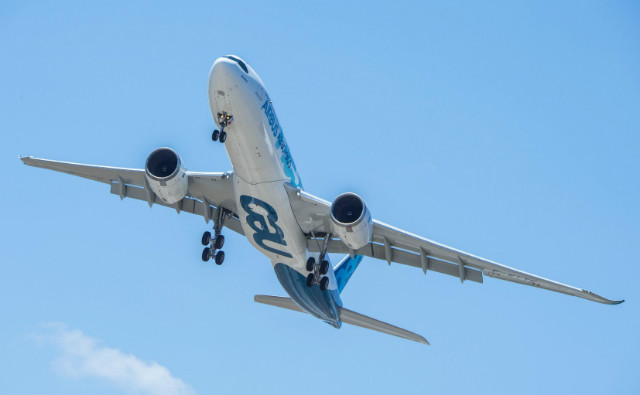 But with the replacement cycle for current A330s still several years away, it is vital for Airbus to shed the “old technology” image, lest it take deeper root.

The metric for programme success is harder to quantify. Low development costs have also lowered programme risk. That should equate to sporty deals for airlines, boosting sales. If nothing else, it will keep Boeing’s pricing keen on the 787, which could be a win in itself.