Bombardier has picked up another C$372.5 million ($282 million) from Canadian taxpayers to repair a fractured balance sheet as it enters the most difficult phase of a multi-year financial rebuilding campaign.

After enduring a two-and-a-half-year delay with the CSeries and two-year lag on the Global 7000, the ­company now faces the existential challenge of ramping up deliveries of a loss-making commercial aircraft that is not expected to enter the black until 2020 at least.

At the same time, its sales team has to persuade new customers to pay a price that yields a profit. After booking a $500 million provision in 2016 to cover losses on sales to Air Baltic, Air Canada and Delta Air Lines, that particular feat remains elusive – despite the type’s undisputed fuel efficiency advantage in the 125-150-seat segment and class-leading flight control and materials technologies. So far, airlines haven’t been convinced. 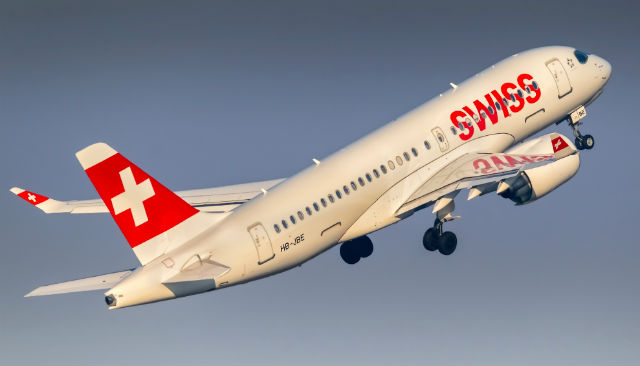 So the Montreal-based airframer needs all the ­financial help it can get, and Canadians have obliged. In addition to contributing $350 million in repayable contributions from the federal government to launch the CSeries in 2005, the Quebec provincial administration in 2016 invested $1.5 billion in Bombardier’s rail division and another $1 billion in a joint venture with the company to manage the CSeries programme.

The question now is if that is enough. Until a few months ago, Bombardier had called on Ottawa to ­become an equal partner with Quebec in the CSeries joint venture, implying a $1 billion commitment. Notably, the Trudeau government’s final offer – $282 million – falls far short. Moreover, the majority of the central government’s repayable contributions will be devoted to supporting development of the Global 7000, leaving only a minor share to help get the CSeries through a production ramp-up over the next four years.

Perhaps this is good news for Bombardier. If the company can survive on 28.2% of the amount it requested from Ottawa, so much the better for all involved. The government’s contribution also appears to come without any strings, such as demands to reorganise the company’s ownership structure to disempower members of the Beaudoin and Bombardier families.

The full costs of Bombardier’s financial rescue are still to be counted. The formal launch of Brazil’s case against the bail-out in the World Trade Organization began on 7 February, and that is likely to trigger a multi-year ­dispute that will scrutinise Brazil’s support for Embraer as much as Bombardier’s backing from Canada.