The crisis meetings in Seattle have got longer and bleaker in recent weeks, as the fallout from the 737 Max grounding continues amid significant disruption to Boeing’s other existing and future programmes.

The revelation that development of the 777X family’s smaller, ultra-long-range -8 variant has been suspended comes in the wake of the serious delay to the baseline -9. Meanwhile, the proposed New Mid-market Airplane (NMA) is in limbo as Boeing rightly focuses on returning the Max safely to service. The NMA already looks like being the longest-running airliner launch in history, if indeed it ever becomes a reality. 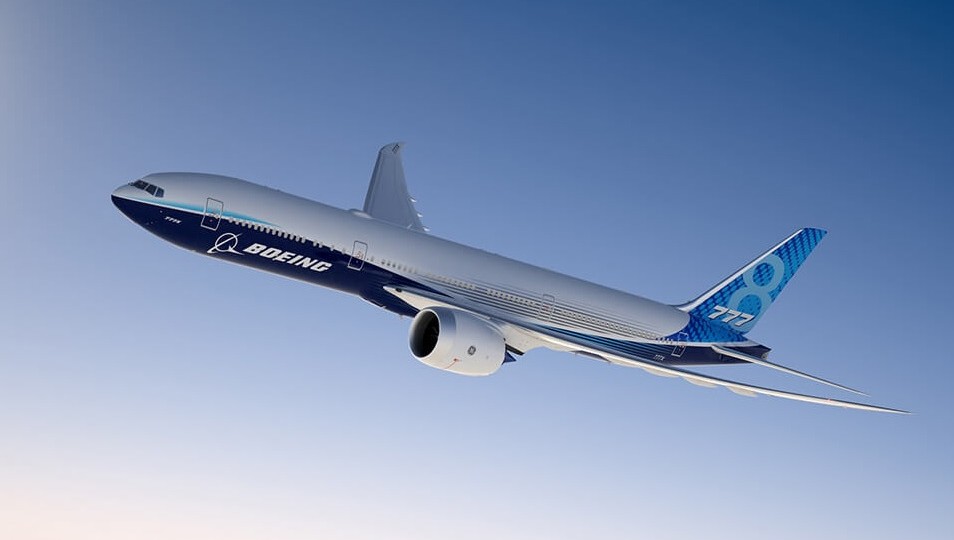 Of course, the 777-9 should now be well into its flight-test programme. Instead, it ­remains firmly on the ground – ­ostensibly due to a redesign of part of the high-pressure compressor in its GE Aviation GE9X powerplant.

A maiden sortie is now expected in early 2020, which is around when deliveries should have begun. The -8 was due to follow two years later in 2022, but this schedule is now on ice. Boeing has made it clear that the GE9X woes are the pacing item on the -9, and that the -8 move is to reduce “development risk”.

Given revelations that have emerged around the certification of derivative programmes in the wake of the 737 Max grounding, there is likely to be increased scrutiny on policies applied during the development of the 777X – another “grandfathered” design.

Boeing is bullishly adhering to its target of a 2020 first delivery for the -9, which looks wildly optimistic at best. The decision to park the -8 should help Boeing’s engineers stay within their capacities as they work to mitigate the damage caused by the GE9X delay.

The decision to pause the -8 is softened by the fact that it is aimed at the relatively niche ultra-long-haul market. According to ­Cirium’s Fleets Analyzer, the 777-8 ­represents only 15% of total 777X orders – just 53 aircraft.

Airbus is no stranger to the issues Boeing is currently facing. It had to suspend the A380F and ultra-long-range A350-800 programmes to ensure it could get control of the baseline variants. In the end, neither version made it off the drawing board.

Could the same fate could befall the 777-8? Probably not, as with the demise of the ­777-300ER, the smaller 777X variant will provide a counter to the A350-1000 – albeit with a surplus of range capability. But Boeing may decide once the -9 is back on track that a larger 777X model, rather than a smaller one, is the where its focus should be.