The charter industry has been battling the scourge of illegal public transport for some time, and its attempts to raise awareness of the practice – where aircraft that have not been approved for paying passengers are used for air taxi services – had been largely fruitless until the tragic death in January of footballer Emiliano Sala.

The Argentinian striker was travelling from Nantes, France to Welsh club Cardiff, his new employer, as the sole passenger in a US-registered aircraft flown by private pilot David Ibbotson. The piston-single plummeted into the sea off the coast of Guernsey on 21 January, killing both occupants. While investigators have still to establish the contractual arrangements used for the doomed flight, the charter industry is in no doubt that illegal public transport was taking place. 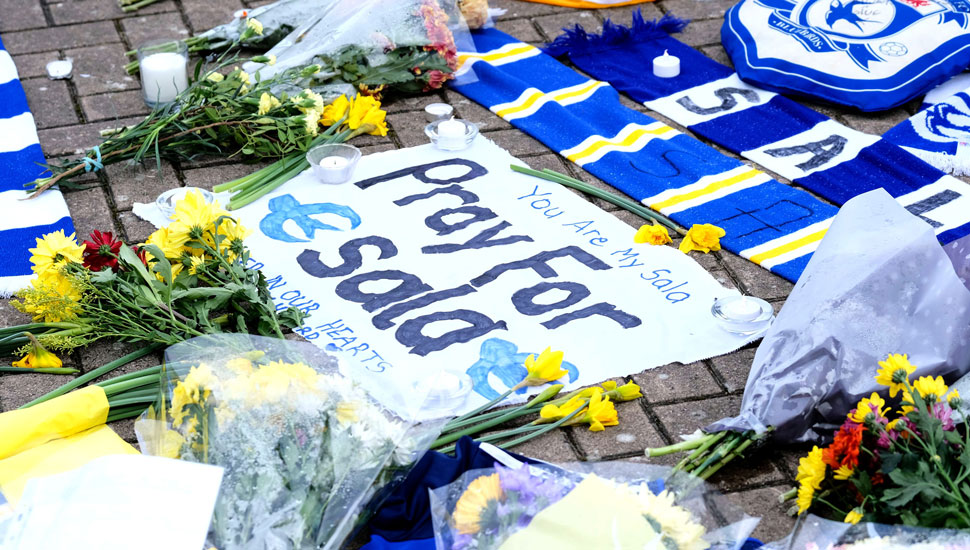 Given Sala’s high profile, the story attracted huge media attention and the industry, wisely, is riding this bandwagon to get its voice heard.

Its message is clear: illegal charter is unregulated, unsafe and unfair. While a passenger might, in theory, grab a bargain fare, if something goes awry there is no fall-back. Least of all, the practice potentially invalidates a customer’s life insurance.

European regulations are unambiguous: if a flight is operated for hire and reward, then it is an air taxi service and should have the necessary approvals for that operation.

In addition, the aircraft and its crew would be subject to regular inspection and scrutiny.

The extent of illegal charter activity is unknown, but it is believed to account for thousands of movements each year, all performed at the expense of legitimate charter providers.

These firms are rightly frustrated. Having gone to the huge expense of setting up and maintaining an air operator’s certificate – for the safety of the flying public – many have to absorb the costs of these overheads just to compete on price with their unlawful counterparts. In an increasingly crowded charter market, that business model is unsustainable.

The case for using legitimate charter providers is incontrovertible – and it is time for the regulators to step up and take the fight to the illicit operators. Only by increasing surveillance at airports and airfields to catch the guilty parties, actively pursuing prosecutions – with the threat of a long prison sentence and an eye-­watering fine – can this practice ever hope to be stamped out.

While Sala’s death was a tragedy, a fitting tribute would be the eradication of the illegal industry that played a part in his demise.