Beijing’s reaction to the US government’s plan to sell 66 Lockheed Martin F-16Vs to Taiwan was as rapid as it was predictable.

While the deal still requires congressional approval and Taipei’s acceptance, China’s defence ministry attacked the transaction as a “complete mistake” and “very dangerous”. 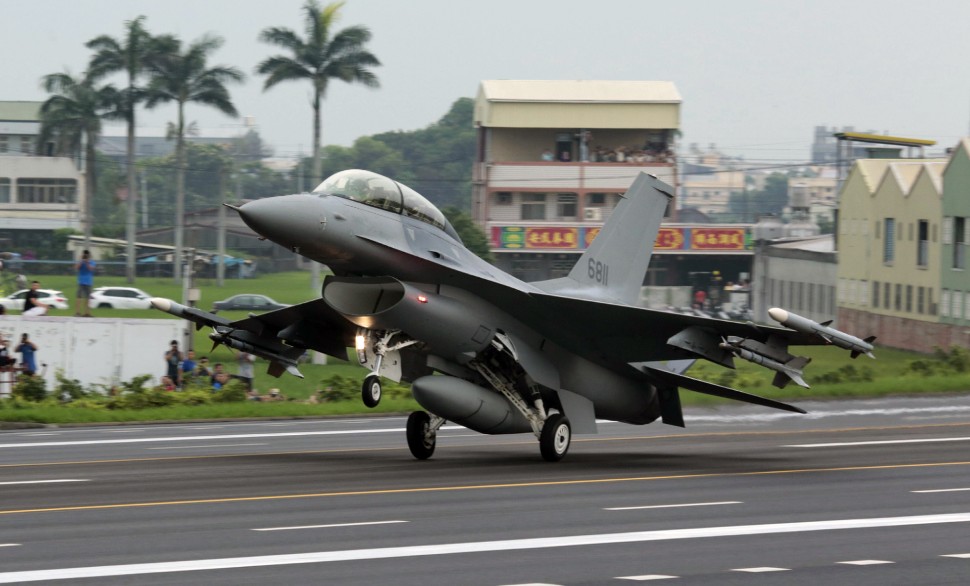 One Chinese general claimed that the F-16V has “no significant advantage” over Chinese types such as the Chengdu J-15 and J-16. He also contends that Taiwan’s ruling Democratic Progressive Party (DPP) is no more than a pawn to the USA, and that the fighter deal is part of a protection racket.

“Taiwan people must wake up and be highly alert to this fact,” he says. “The DPP is gambling with the future of Taiwan by attaching [itself] to US war machines, pushing the island and its people ever closer to the abyss of war.”

Deterrence theory suggests otherwise. ­China’s military build-up under Xi Jinping has coincided with increasingly common – not to mention alarming – calls for Taiwan to be unified with the mainland.

Though much is made of China’s rising air and naval power, its military is entirely untested. An attempt to invade Taiwan would amount to one of the largest and most complex operations in history – and the USA and Japan would almost certainly be drawn in.

The human and economic costs of such a war defy imagination. This is precisely why bolstering Taiwan’s defences is so imperative: anything that increases Beijing’s uncertainty about its ability to prevail in a war for Taiwan is to be welcomed. And it is hard to find a weapons transaction that has more potency than a major fighter deal.

Yet there will be fallout. Beijing has made it clear that the companies involved in arms sales to Taiwan will be punished. Lockheed can shrug off such threats, but a list of other firms with exposure to the Taiwanese defence market would read like a who’s who of the US aerospace industry.

The situation is especially awkward because the global aerospace industry has banked its ­future on China’s seemingly limitless commercial market. In addition to direct sales, US suppliers see big opportunities in Chinese programmes such as the Comac C919.

Given Beijing’s obsession with Taiwan, it may be willing to accept some industrial pain to snub Washington. It will almost certainly re-double efforts to develop its own aerospace sector, so as to one day cut ties with the West.

Long term, the F-16V deal is probably bad news for US industry – but good for peace.