There is a revolution under way in civil aviation – and it has nothing to do with new engines, supersonics, ultra-long-haul or in-flight wi-fi. What is about to save time, fuel and lives is an invisible knitting together of existing technologies into an air traffic management system fit for the 21st century.

A trial begun in April is giving air traffic controllers in the UK and Canada precise, real-time location, speed and direction ­information on flights over the North ­Atlantic. Each cockpit gets the same information, so the result should be optimal routing, ideal speeds and closer packing of aircraft within this crowded airspace. The days of setting those factors with huge safety margins based on estimated positions will soon be left to history. 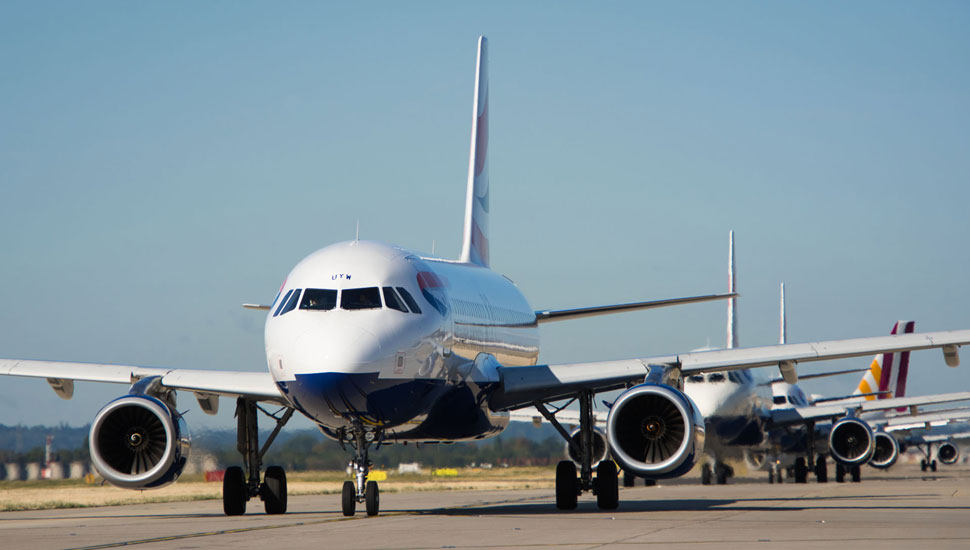 Planes queued on the runway

What has changed is flying high overhead in orbit. A US company – Aireon – now has automatic dependent surveillance – broadcast (ADS-B) transceivers on board 66 new satellites. Ground-based radar cannot see over oceans or remote land masses, but Aireon’s ADS-B units now monitor the entire globe for the position signals broadcast by most – and soon all – passenger-carrying aircraft.

ADS-B is not new and it was developed to be broadcast “down” to ground receivers. But it turns out the signals are easily picked up from orbit. Had Aireon’s ­payloads been flying in 2014, we would at least have known exactly where to look for Malaysia Airlines flight MH370.

The real revolution is yet to come. With in-orbit ADS-B, air traffic management will soon enough be largely automated, freeing budget-constrained national air traffic services to concentrate on airspace around busy airports. Automation will also open the way, safely, to single-pilot or even ­remotely piloted operations – and to other changes we have yet to imagine.