Why bigger is better for aerospace companies

Flight International’s latest report on the biggest companies in aerospace underscores a powerful reality about the industry: the big are getting bigger. In revenue terms, number-one-ranked Boeing has broken through the $100 billion ceiling, and ­billion-dollar-plus firms now make up two-thirds of the Top 100. Organic growth is broadly real, but only part of the story, because what is really driving this up-sizing are mergers and acquisitions.

Mergers and acquisitions (M&A) is nothing new in aerospace – an industry that has gone through many waves of consolidation. Airbus as we know it is an amalgamation of European national champions, as is Leonardo. And Boeing became boss by absorbing rivals like McDonnell Douglas; there is a reason for double-barrelled names like Lockheed Martin and Northrop Grumman. 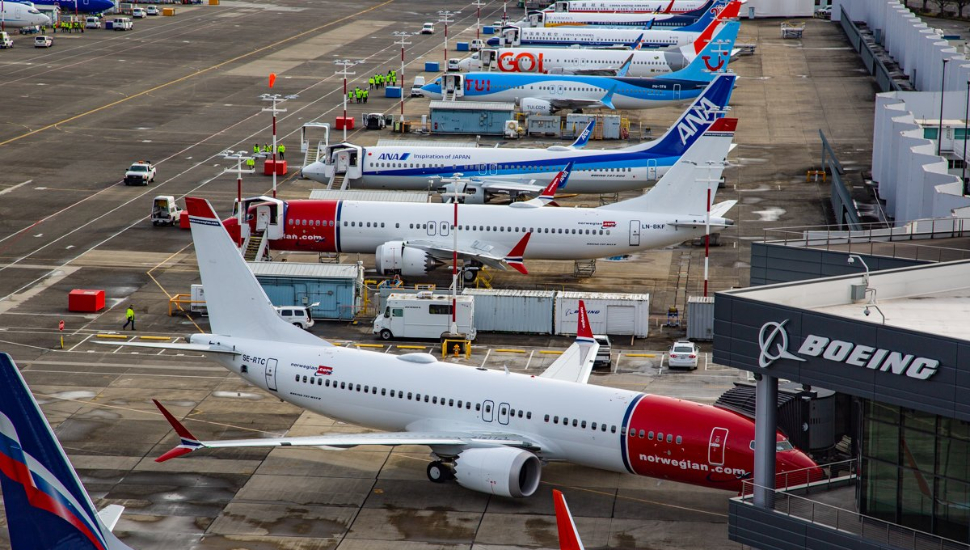 What these OEMs have always been after is scale, and the same logic applies in consolidating a supply chain. Big companies have the financial clout to remain reasonably stable while managing the huge investment demands inherent in aerospace. Big companies can also cope better with the financial turbulence that comes of competing over long time periods for winner-takes-all defence contracts.

For sure, government and central bank responses to the 2008 financial crisis are driving a recent wave of consolidation. Tax cuts and near-zero interest rates have left companies and private equity investors awash with cash and scratching for profits in a financial environment where risks are high yet returns, paradoxically, are low.

But there is another reason for a new-found eagerness to do deals. Investors have long been expecting a downturn – possibly global and severe – and all indicators suggest that a crunch time is imminent. More than ever, getting bigger looks like a sound survival strategy.