Why Mitsubishi's pursuit of the CRJ makes sense

Embraer probably views the CRJ as a ­competitor that just will not go away.

There was a time when Embraer and its E-Jet family nearly put the CRJ out of business. But now the Canadian regional jet programme could cause a big competitive headache for the folks in Sao Jose dos Campos. 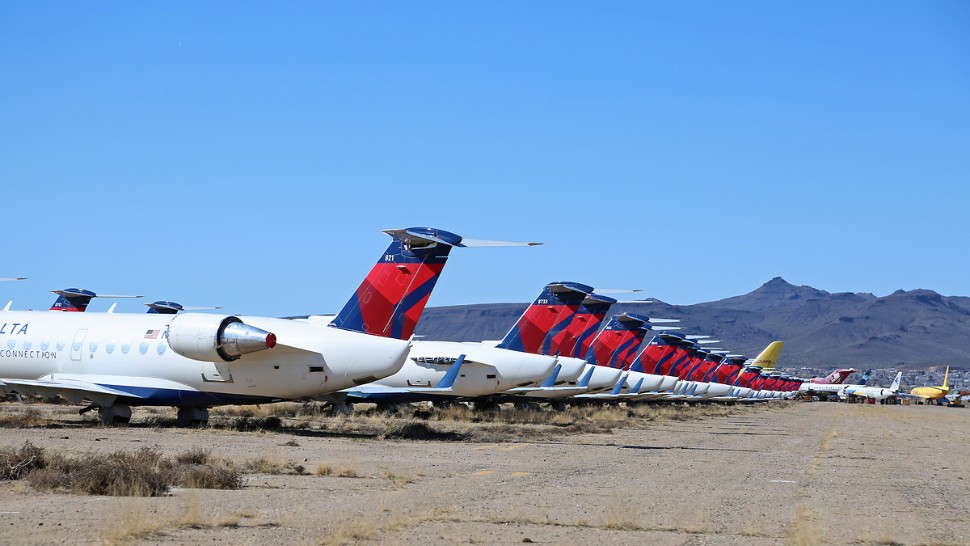 That is because Mitsubishi Aircraft – an ­arriviste that has promised to upend the ­regional aircraft market for years, but has not clawed its way to certification – is considering buying the CRJ, via its parent company.

Put the pieces together and you can see how the ex-Canadair jet could be the saviour the tardy MRJ has long needed.

True, the CRJ is an ageing platform built on yesterday’s technology with a claustrophobically narrow fuselage. True also that Bombardier’s CRJ production line seems about to draw its final breath, as it churns through the remaining 44 orders for the CRJ900.

But none of that matters. Mitsubishi ­Aircraft probably does not care for the jet itself – and might indeed rather not have it. But it does want everything that accompanies the CRJ: an inventory that the MRJ patently lacks.

The CRJ is a fully established global programme. From it, Mitsubishi Aircraft could gain the certification expertise needed to finally gain approval for the long-delayed MRJ90 – or at least help validate the next MRJ variant. This, if rumours are true, is aimed squarely at the US market.

The production experience embedded in the Bombardier jet could help Mitsubishi ­Aircraft produce MRJs without the kind of hiccups that plague certification and have a tendency to crop up in all new programmes.

And few aircraft types have as developed a global service network as the CRJ’s. If ­Mitsubishi Aircraft expects airlines to start queuing at its door, it must convince buyers it has the resources to address the in-service problems that will certainly materialise.

Equally valuable are Bombardier’s customer relationships, which Mitsubishi Aircraft could use to line up more orders. After all, Bombardier – or its forebears – essentially invented the regional jet as we know it, and nearly every major US regional airline at one time operated CRJs. Bombardier has relationships that count.

For all these reasons, the CRJ could solve many of Mitsubishi Aircraft’s problems. Should a deal actually close at a price that works for both parties (one analyst values the CRJ programme at anywhere between $500 million and $1 billion), the MRJ will suddenly become a force to be reckoned with.

And Embraer had better watch out.