Anyone cursing being caught in a downpour without an umbrella after believing a forecast of fine weather would doubtless agree with former prime minister Winston Churchill’s opinion on the risks of predicting the future.

“It is much better policy to prophesy after the event has already taken place,” he is credited with telling reporters during the Second World War.

Similar wry comments about the wisdom of prognostication have been made over the years. Airbus chief executive Guillaume Faury, earlier this year, described forecasts as a “difficult job, especially when it comes to the future”.

When Airbus peered into the crystal ball in 2000, intending to conjure a 20-year vision showing the shape of the world in 2019, it could hardly have realised that, 14 months later, the audacious attack on New York’s World Trade Centre would alter not just the prospects for traffic growth but fundamental assumptions about the way air transport is conducted.

Nor would the statisticians have seen the enveloping financial crisis which emerged halfway through the outlook period.

Prediction is a hit-and-miss affair. Airbus’s estimate, in 2000, that the global fleet would increase to 22,620 passenger and freighter aircraft in 2019 is – on the surface – remarkably close to the figure of 22,680 in its newly-issued outlook.

But it badly miscalculated the number of freighters among this population, having originally foreseen strong expansion from 1,510 to 3,450 aircraft over the two decades whereas the fleet stayed stubbornly at around 1,750 for years and still remains below 2,000. 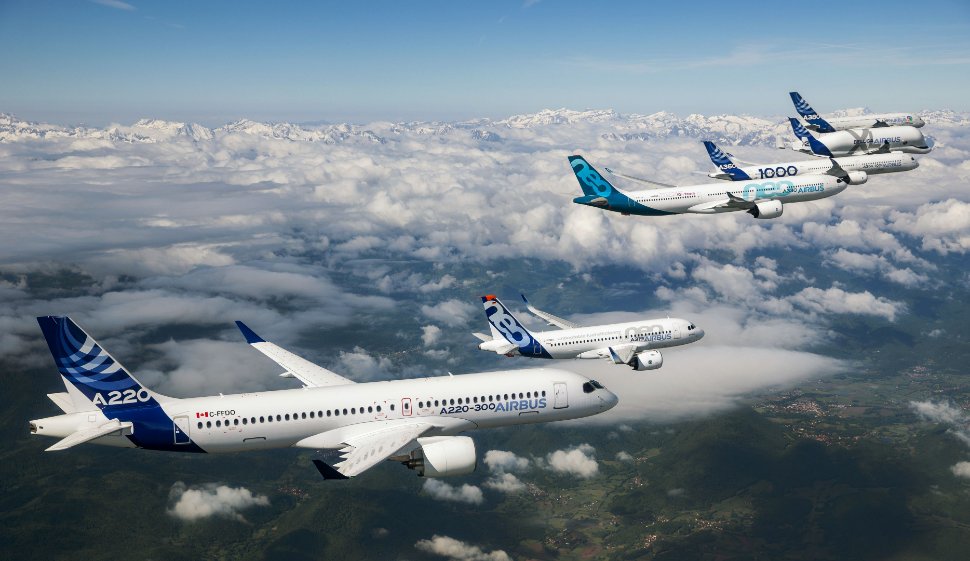 But poor forecasts do not necessarily equate to bad outcomes. Just look at the A320, for which Airbus put demand at 800 aircraft, powering down the home straight towards 10,000 deliveries.

With such varied results, and the lack of visibility regarding disruptive events, the temptation is to ask: what on earth is the point of all the economic number-crunching? To which the answer is that, like the speculator on the stock market or even the card-counter at the blackjack table, the aim is not to be right all the time. The aim is just to be more right than wrong.